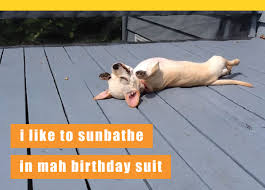 I’ll start light-hearted, as it’s been a peaceful day… and then get heavier, sound good?

I arose early to try to work out what I was to communicate in my sermon this morning to a big crowd of hungry, frightened and weary people. Paul (staying with me) was due to leave by jeep to Rwanda with a few friends (the evacuation continues), so I spontaneously decided to give him a memorable send-off. I exploded through his bedroom door in my birthday suit and jumped around in a distinctly undignified manner. Probably in light sleep (it was 630am) when I shattered his soporific tranquility, he was bolt upright, legs swiveled sideways and ducking out from under the mosquito net in a split second. Did he think I was some naked assassin or just a living nightmare? Whatever, I laughed and laughed for several minutes. As I’ve said before, tense times call for the release of lots of laughter…

Some of you write to me like I’m some spiritual guru (people who know me well find the thought absurd!), so the above full disclosure (boom boom!) hopefully acts as a self-inflicted knock off an unhelpful pedestal. I went to boarding school and my sense of humour is irreparably damaged (or enhanced, a minority might say) by that experience, so call me puerile, but I’m resigned to finding such behaviour disproportionately funny.

I received a message via the US consul to say they’d flown down a few planes and if I wanted to evacuate, I should be at the airport by 930am with $600 for a single ticket to Kigali, Rwanda’s capital. Of course I didn’t, not just because the price was a little steep for a half-hour ride, but because there’s no way I’m leaving by Burundian friends at such a time as this. That’s no judgment on those who have left, most of whom are families. I’d have got the kids out as well if they weren’t already back in Blighty. It was only later I discovered some more people who I care about were leaving hurriedly, and the lack of opportunity to ‘get closure’ and say goodbye to them was strangely saddening. The ex-pat community is being quickly decimated. 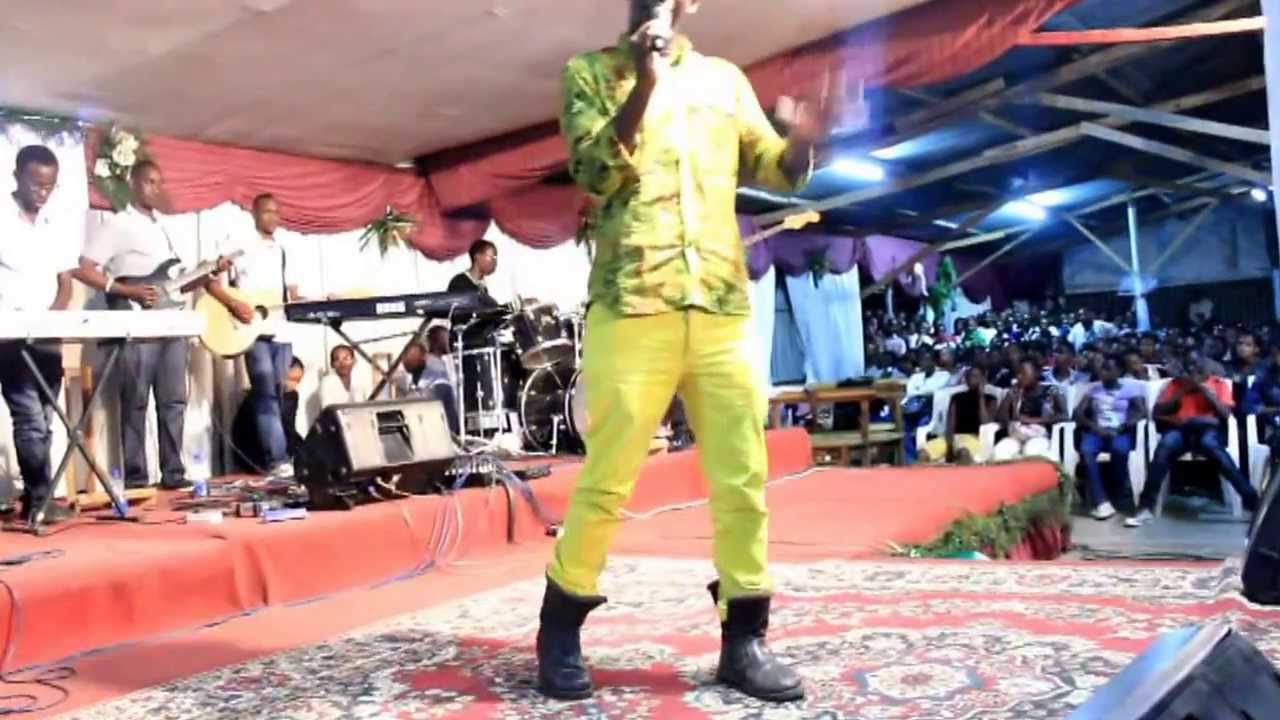 The only picture of the church I could find on Google images, that’s not me in the bananaman suit!

The church was probably a couple of thousand people fewer than usual, a reflection of the number of those who have fled the country. My buddy Yves had returned just yesterday from Kigali, Rwanda’s capital, and said it was crawling with Burundians there. So in my sermon I talked of hope, of God still being on His throne, of not needing to be afraid. Safety is not the absence of danger but the presence of God. The safest place to be is in the heart of His will. He never promised us an easy journey, just a safe arrival. Persevere, don’t give up, keep looking up. And right next to you could be someone from the other camp, which is exactly why the Church is the hope of the world, if it functions right – because you can’t use stones or grenades against your brother who thinks differently, you have to dialogue and find a better way. A few folk made commitments and hopefully many more were encouraged to launch out into the unknown of the coming week with faith, hope and love for God and their countrymen.

Between the two services, I caught up with Cossette. She asked about Sandrine, one of the prostitutes she’d helped me hire out for the night a few months ago. Cossette has been following her up. I’d spoken to Sandrine yesterday but she was stuck in Bwiza and very scared. I’d thought of having her move in with me, but it wouldn’t have looked good to outsiders. Without hesitating, Cossette said she could come and live with her. Her ‘house’ is a 2-bedroom hovel, already with her daughter and another woman with a baby. It struck me how amazing so many of our brothers and sisters here are, how willing to share sacrificially the relative scraps they have with others in need. I cannot think of any Westerner who would do that, including myself. I’ve let folks stay with me this week but I’ve made sure I don’t have to share my own room. Humbling indeed. “When did you last eat?” I asked her. “Yesterday lunch.” “When will you next eat?” “I don’t know, I’ve got no money.” Again, there was such dignity in her, that as a good friend she wasn’t even going to mention her hunger to me, aware no doubt that everyone is asking me for stuff the whole time. I gave her $10. But that’d only last her household a day, so slipped her another $10, and then I emptied out my pockets – she’d need it for the coming days for sure. She was quick to say that she would use it for others, that she couldn’t keep the blessing to herself.

There are a lot of very hungry people around right now

I actually want to give money to almost everyone I meet at the moment, because just about everyone is in dire need. People who have routinely lived hand to mouth have had three weeks of no work and therefore no income. I cannot imagine not being able to feed my children, yet little ones here don’t whine and complain like my/all Western kids do if supper is an hour late, because the children out here display resigned acceptance to the pain that is hunger – a noble character trait enforced on them as a result of being born in the world’s hungriest nation. I could do worse than literally give $10 to everyone I meet. I try to carry not more than $200 when I leave the house, because I’m pretty confident I’ll return having given it all away, and I don’t want to have so much on me that it all disappears in one go! Such are the desperate needs… 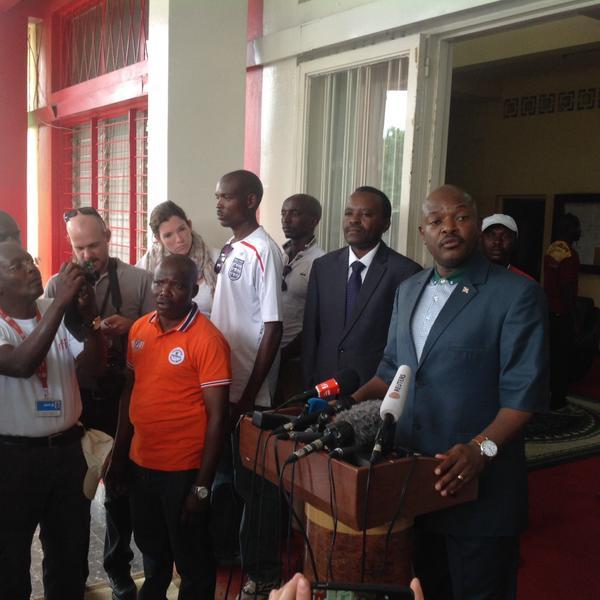 The President made his first public appearance since the failed coup, and somewhat flummoxed the journalists in attendance by not referencing last week’s events at all, instead talking about islamist Al Shabaab’s threats towards Burundians. I’d already seen the Ugandan suicide bomber’s promotional video last week so this wasn’t exactly new news and made for a somewhat surreal news briefing. Of all the times for Al Shabaab to strike Burundi, now would be the most risky for them bearing in mind there are thousands of police and soldiers everywhere on high alert at the moment.

I was able to enjoy watching Manchester United v Arsenal with some friends, which was a nice bit of escapism. My Kenyan buddy had just bumped into the Vice President who had looked at him and said: “What are you doing here? You should get back to Kenya, things are going to get worse here.” Great, thanks for the encouragement! I have three new houseguests now that Paul today and the others from last week have moved on. I’m fairly confident there’ll be no birthday suit dancing with the new recruits. They’ve come from Nyakabiga, one of the worst hotspots of civil unrest, and it’ll probably kick off there tomorrow again. In fact, after two largely quiet days, I go to bed now expecting to wake up to a difficult week. Civil society is rallying people to continue protests on the streets, whilst the government has vowed to crack down on them, and probably feels after the failed coup that it has an increasing legitimacy to do so. In fact, two minutes ago I heard another rattle of gunfire, which I fear might come thick and fast in the coming day. So please keep praying for beautiful broken Burundi…