Yesterday I visited my friend Pascal in prison. I’ve talked about him before here. 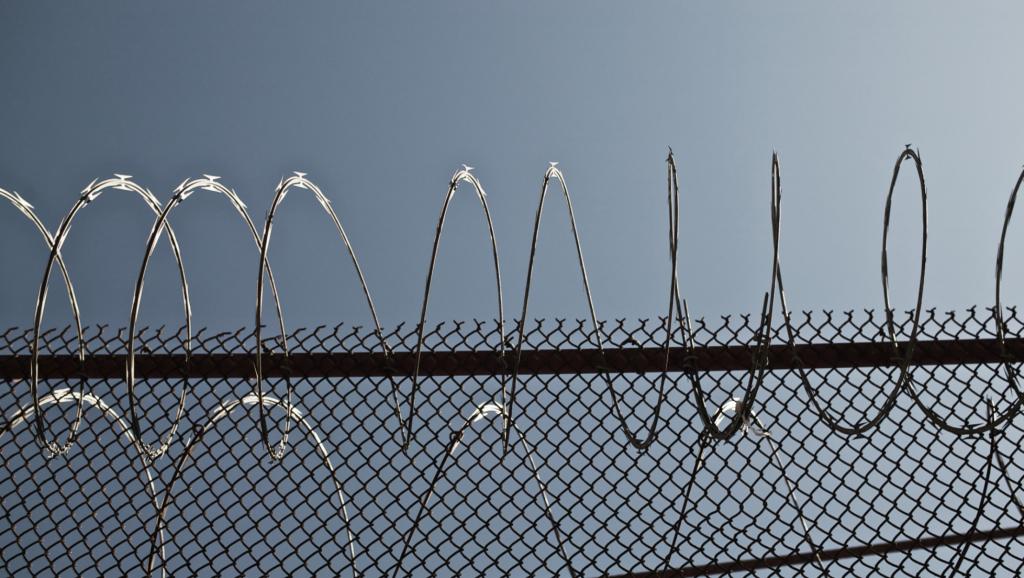 He’s still stuck in prison, falsely accused of rape. But to use the word ‘stuck’ is somewhat misleading. I was struck when I saw him by how much weight he’d put on (a good thing in the hungriest country in the world!). He radiated joy. He said: “I’ve got such peace. I can’t understand how I can feel such peace in here.”

He shared with joy how he’d led twenty people to Christ in the six months of his incarceration so far, including one politician, who had attempted to commit suicide three times. Another top witchdoctor is now in a discipleship group.

The girl who accused him of rape is due to give birth next month, when it can be proved with DNA testing that he wasn’t guilty. She retracted her allegations months ago but there is clearly an agenda behind the scenes. Indeed, I met Pascal’s wife today to give her some money to help pay the bills, and she shared how a number of groups had come to her house to intimidate her and her children. Do pray for them all.

All prison’s around the world are unpleasant. As you’d expect, this prison is no different, or indeed worse than many others. But God is at work, with hundreds of men meeting daily to worship Him. And so as I looked at Pascal’s beaming face which defied his personal circumstances, the Easter message seemed so real and relevant.

Wherever you’re ‘stuck’ – in a dead-end job, a financial quagmire, battling health issues, fearful for the future, aching for relationship – wherever, HE IS RISEN!

HAPPY EASTER TO YOU ALL!