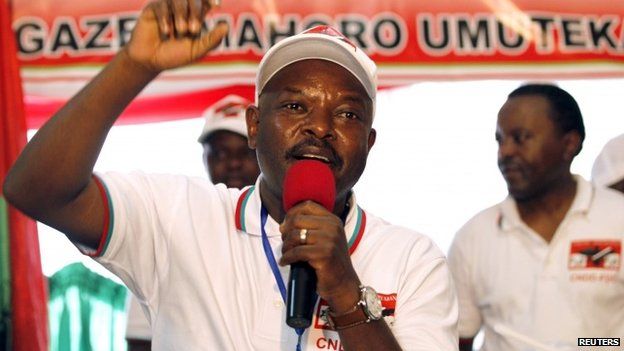 This is an attempt at a succinct, apolitical, neutral-as-can-be blog of what is going on right now for those who are following and want a clear(ish) understanding of the current situation:

Pierre Nkurunziza announced on Saturday on the back of his ruling CNDD-FDD party’s endorsement that he would stand for President of Burundi for a 3rd term in office at the 26th June elections. His detractors say the third term is illegal. He and his supporters argue that it is in fact only his 2nd term directly elected by the people, which is what the constitution stipulates. Accordingly, his first five years in office from 2005 don’t count because the transitional process meant that he was chosen by his party and not elected by the people.

The opposition then boycotted the 2010 elections, five years later, citing fraud. But the international community insisted the opposition get back into the process as their electoral observers were largely satisfied with proceedings, a few minor irregularities apart. In retrospect, the opposition’s stubborness and refusal to take part in 2010 meant that they lost almost all representation and simply solidified the dominance of the CNDD-FDD, who further consolidated their control over the last five years up until now.

On Sunday, as they had announced they would, the opposition took to the streets in several suburbs of Bujumbura. A few people were killed, but actually surprisingly few considering the numbers on the streets. The police managed to contain the movements of protestors with teargas and watercannons. We are now on the fourth day of demonstrations. It’s unclear as to which way things will go. Undeniably, there are lots of rumours and speculation which increase fear amongst the general population and don’t help things at all. The opposition is seeking to create sufficient disturbance and momentum to force the President to reconsider his position. The police is accused by them of significant abuses and of being infiltrated by the notorious ‘Imbonerakure’, the youth wing of the ruling party. The army seems much more trusted and appreciated by demonstrators as guarantors of the peace. 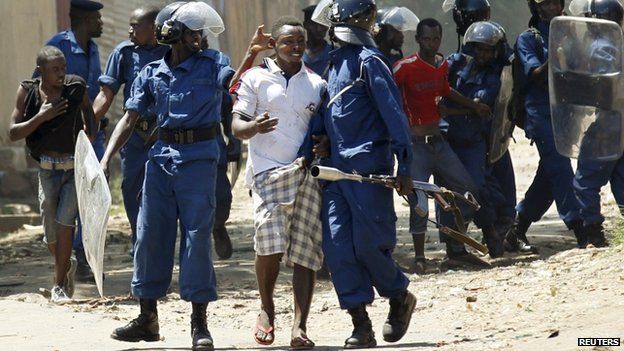 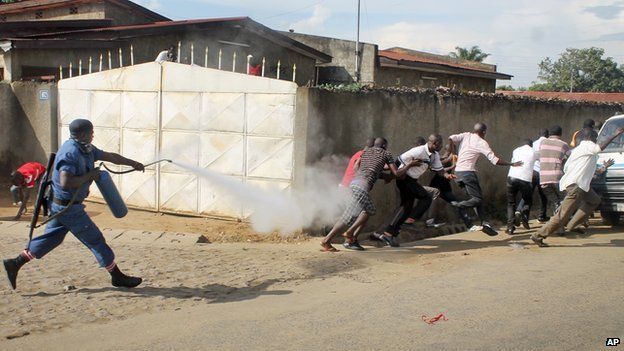 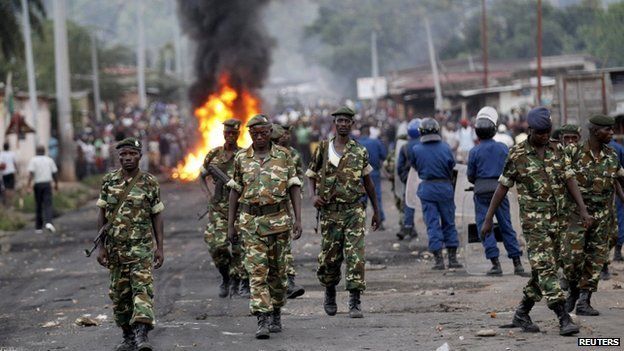 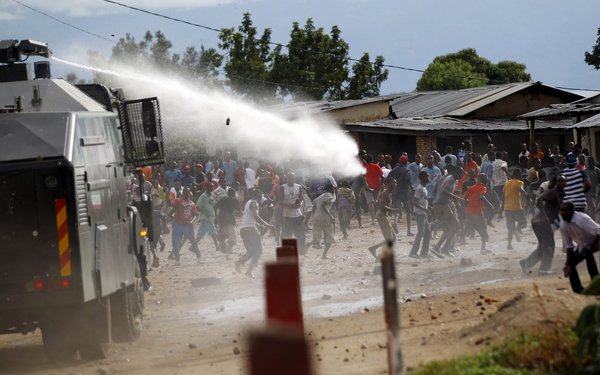 Basically the capital has somewhat ground to a halt. Over 20,000 have fled to neighboring Rwanda and Congo. There is great fear in the air. It’s impossible to predict how things will pan out, and whether this might be quickly resolved or drag on for ages and even spill over into other nations. Optimists are few and far between, and the stakes are incredibly high for the nation and beyond. So if you believe in the power of prayer as I do, there’s lots to pray into for this nation and her precious people. 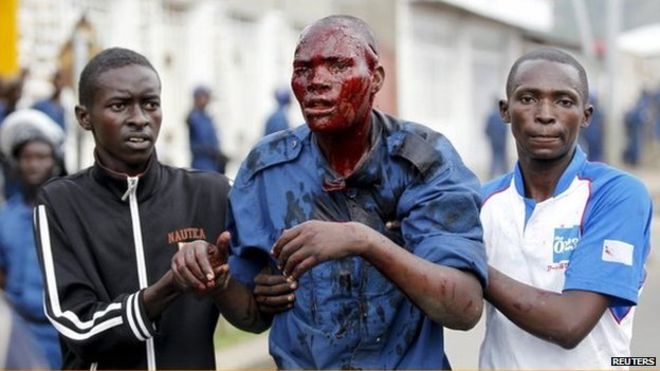