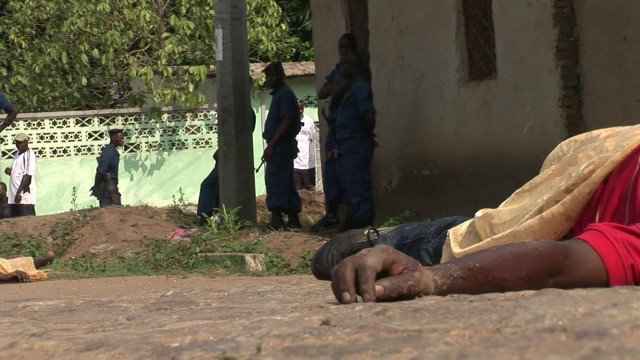 We’ve started packing today, as we prepare to head back to Burundi.

We took our decision last Friday, having set aside the previous week to pray and seek guidance. I asked for a sign that last day, and had an amazing random (coincidence/God-incidence) meeting on Southampton common as I walked, which provided the confirmation I’d asked for. Yet little did we know that at that very moment at least 87 people (other sources claim into the hundreds) were being killed in what was Burundi’s darkest day for a long time.

News trickled in slowly. Three separate attacks had been launched by unidentified rebels on military posts. They had been repelled with a number of casualties. Then more people were killed, many of whom were lined up and summarily executed, according to human rights groups and multiple witnesses. The government fiercely denied this and insisted those killed had been guilty and were killed in the course of restoring law and order. Whatever happened exactly, the gruesome images have circulated the world, news of Burundi hit the headlines, and there have been numerous declarations and pronouncements of condemnation from anyone and everyone at the UN, AU, EU, EAC, diplomatic bodies, etc –  which frankly we’re all bored of, because nothing results from any of them, in turn because nobody really wants to get their hands dirty in Burundi.

The last several days have been relatively quiet. People are legitimately petrified. I’ve just had an email from a friend asking if he can move out of his dangerous part of town and into a room in our house with his wife, so that’ll now make one couple, two single ladies, and a mother with three kids staying at our place. Many more are trying to leave the country and add to the 250,000+ that have already fled. 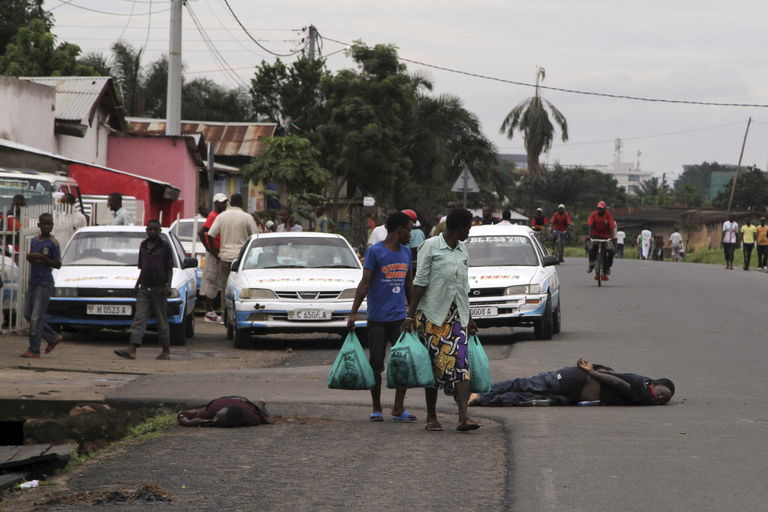 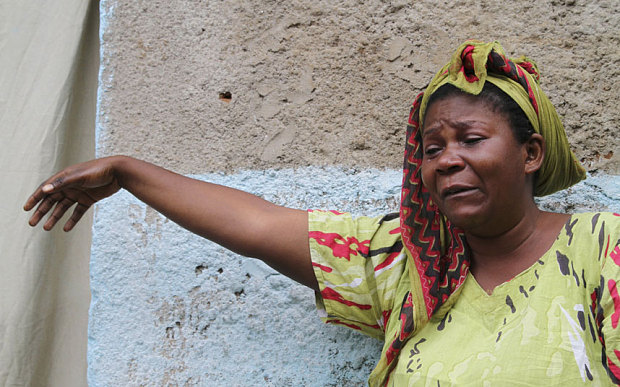 Why would you do that, Simon?

Honestly, it’s a tough call to explain apart from sensing a peace from God, a commitment to live by faith rather than fear, and a longing to be with our precious suffering brothers and sisters out there.

It’s harder still to make that call when the kids are all in a wonderful school here in the UK, whilst we’ve just discovered that many of the teachers at their school in Bujumbura are leaving this week. The government and the Belgians (former colonial power) are about as estranged as they ever have been right now, the latter accused of supporting the opposition. The Belgian School may suffer as a result of that, so we hope it’ll still be open on our return in a few weeks, but that’s just another layer of uncertainty to add to the mix. All classes are doubling up next term if it is open, because of teachers leaving and smaller pupil numbers. Hmm…

So we’ll continue packing, preparing for the next chapter. I’m glad Lizzie backs me to the hilt and shares the same conviction. Many don’t and think we’re crazy. Well, we’d love your support, encouragement and prayers on this difficult journey. Life is fantastically uncertain for so many people, and we choose to embrace the uncertainty in following Jesus wherever He calls. Thanks for any prayers you offer up, and for mobilizing others to do so for this desperate broken beautiful nation.