A few weeks ago I came across this great quote by C.S.Lewis:

“For the Christian there are strictly speaking no chances. A secret master-of-ceremonies has always already been at work. The same Lord who said to the disciples, “You did not choose me, but I chose you” – that same Lord says to every group of Christian friends: ‘You did not choose each other, but I have chosen you for each other.’ And the friendship is not a reward for our taste and discrimination in seeking each other out. The friendship is the instrument by which God reveals to each the beauty of all the others.” 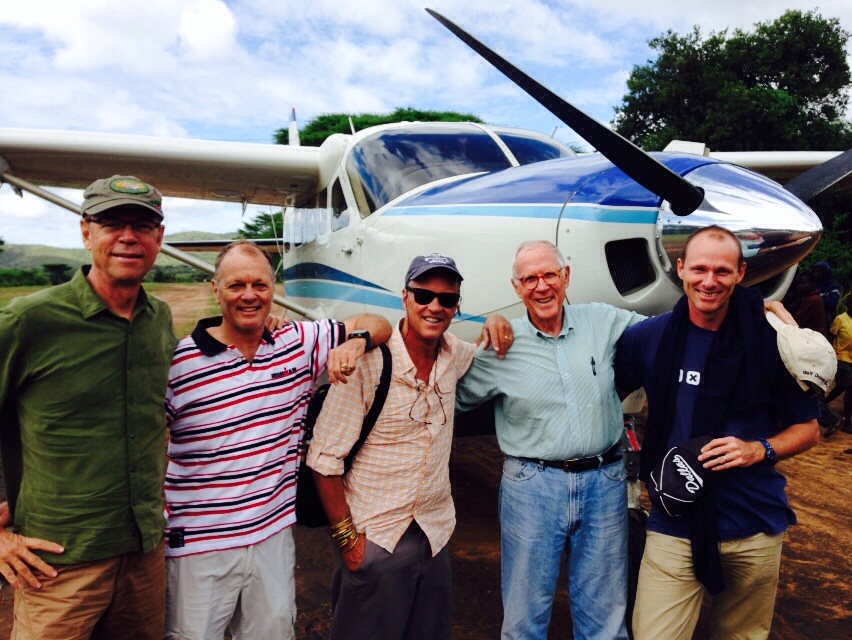 Last week I had the joy of hanging out with some old friends. I don’t mean ‘old’ friends in the sense that I’ve known them for many years – in fact none of them I’ve known more than two years. Rather I mean that they’re plain old! Sam (USA/Kenya) is 71, Matthias (Switzerland) is 65, Garth (South Africa) and Ward (USA) are 64, and Tim (Uganda/USA) is 58, with spring chicken me weighing in at a mere 42-years-old. And in the last two years the secret Master of Ceremonies has microwaved and accelerated our friendships to a place that other friendships would have taken far longer to have gotten to.

As things kicked off in Burundi back in April/May, Garth literally jumped on a plane back just to hang out with me in Kenya and be a shoulder to cry on. That’s a true friend. Tim’s been caught on the wrong side of warzones a few times and had to evacuate and lose his cherished way of life and start off again elsewhere. He could relate to what I was going through. They all have a decade or two on me and I value their maturity and wisdom. They share a similar DNA of building deep friendships and trying to get people together from opposing sides around the teachings of Jesus (which often has precious little to do with church or religion). It’s amazing what can happen sometimes with that secret MC.

After meeting with top leaders behind the scenes in Burundi, we flew to Kenya and Ward had chartered a plane into the middle of nowhere in isolated West Pokot, to teach some illiterate pastors. I say illiterate, but this had changed for most of them. A number of them had been AK47-wielding warriors in the past, but had exchanged their guns for the Sword of the Spirit! These former gun-toting killers are now transformed in a beautiful move of God. They couldn’t read or write, but would take a Pokot Bible to a schoolchild, ask them to read a verse, get them to repeat it several times, and thereby learn pieces of Scripture off by heart. And from those memorized verses they then learnt to read – an unconventional methodology! I loved their testimony that you could tell which of their tribesfolk had also decided to follow Jesus – because the new followers now treated their wives better, valued education more highly, improved their levels of sanitation etc. Missionaries often get a bad rap from antagonistic politically-correct secularist writers, but the undeniable reality is that embracing the gospel has the potential to transform the whole individual, indeed whole communities. That is what we saw in Pokot. 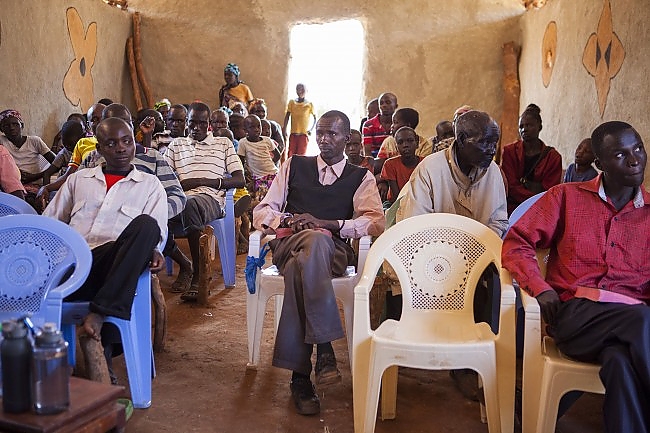 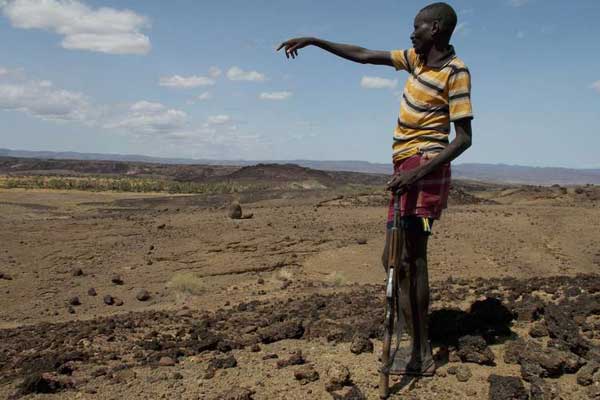 Ward had been involved for 20+ years there, and had undertaken a five-day life-changing trek in 2000 through the parched wasteland with Lodinio, his Pokot friend. It included drinking from dung-infested mudholes and more. He wrote a book on it called White Man Walking, which is worth the read.

And in Ward’s generosity, he took us on for a few days to the Masai Mara to enjoy some R&R at a lovely resort, with amazing safaris, food, laughter, deep discussion, and further deepening friendship. It make me so grateful for all my friends, old and new, wherever they are. Friendship is right up there as one of God’s greatest gifts.

May you seek out, invest in, nurture and enjoy similarly life-giving and sustaining friendships. Thanks brothers!

Another juicy quote from C.S.Lewis to close:

“Friendship is unnecessary, like philosophy, like art…. It has no survival value; rather it is one of those things which give value to survival.”