“The only thing I know for sure is that I have no idea what is going to happen.”

So said a friend of mine over lunch. It sums up the situation in Burundi right now. Nobody has any idea how things are going to turn out. Every event is seen through radically different lenses depending on which side one supports. The international community is pressing relentlessly for regime change and squeezing the government through withdrawal of aid, whilst the regime is trying its hardest to survive as the economy and security plummets and paranoia soars. 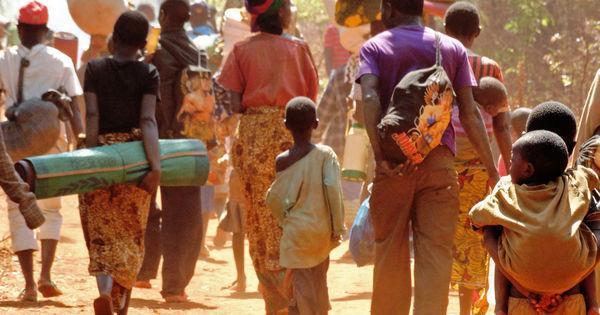 The Twittersphere is buzzing with rumours and anticipation of genocide. Surely not? There may be some ethnic killings, but most Burundians are resisting those people’s malign attempts to ethnicise the issue. There have undoubtedly been some scary and inexcusable pronouncements by high-level officials, but we hope and pray that the people will resist being manipulated into seeking to use violence to resolve the issues. The army is 50-50% Hutu/Tutsi, which was a key arrangement that the framers of the Arusha Accords put in place for precisely that purpose, to prevent one side being able to dominate the other and allow any repeated mass killings on an ethnic basis.

I remain totally apolitical on this blog. I have my views, of course, but all our initiatives behind the scenes tread the very difficult path of neutrality in the hopes of not discounting one or other side as we seek a peaceful resolution to the ongoing crisis (and these initiatives sadly have to remain confidential for now but I assure you many of them are stunning in their bravery and hidden impact). Two of our key guys were with an influential leader who threatened/warned them of the risks of what they were doing. They talked it over, and concluded: “If we’re to die, let’s die preaching non-violence and fighting for peace in our nation.” 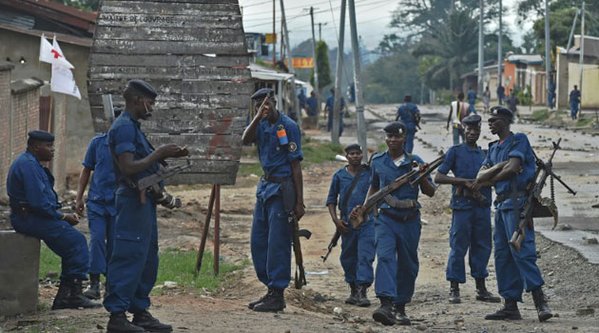 Each day here I am meeting folks from 7am to nightfall. People feel in even more danger once darkness descends. That is when the shooting invariably increases, with bodies regularly being dumped the next day on the streets. I was talking to one friend. He said: “Actually it’s been quite quiet and normal in our part of town the last couple of weeks.” I said: “Wasn’t there a girl murdered on your street a few days ago?” He replied: “Oh yeah, I forgot, just a couple of hundred yards away.” We both reflected on how wrong it was to think that made it a relatively normal week…

So I have shed many tears. They come readily to my eyes as I process what I’m being told in conversation after conversation of brokenness and pain with precious friends and colleagues. After one heavy meeting in which we’d both wept, I moved onto the next meeting with an American whom I’d literally just met. I was ready to burst and had to simply start our conversation with: “Sorry, do you mind if I just cry?” Yes, many tears are being shed by many people in and for this beautiful country.

For those of you who pray, please keep doing so. This country needs a miracle.