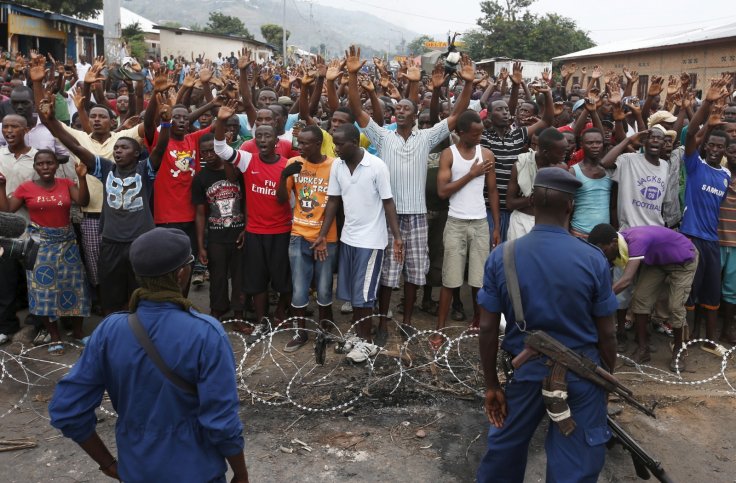 It’s 5am and still dark as I lie listening to Lizzie’s peaceful breathing next to me. I went to bed last night knowing that a gun battle was taking place in a suburb of Bujumbura where maybe fifty of my colleagues and friends live (with their precious children), and as usual I’m impatient to find out by logging onto Twitter what the results of that carnage were. It’s become a macabre daily ritual for me, and one shared by hundreds of thousands of Burundians in the diaspora who are aching at a distance as they follow what is going on in their homeland and wracked with anxiety over their extended family members caught up in the conflict.

Following events by Twitter is an emotional rollercoaster. You quickly get to know the extremists on either end of the spectrum, the inciters to ethnic violence, and the whackos, but there are also the credible voices to be heard. You need discernment to sift through layers of lies. Every significant event has wildly contrasting interpretations. Pictures circulate regularly of the latest corpses dumped on the side of the road, often with their arms tied behind their backs, bearing signs of torture, and a bullet through the skull. Each side blames the other. Usually it is pretty clear which side has carried it out.

One thing that strikes me is how much Burundians love their country. Objectively it is a stunningly beautiful land. Burundians are wonderfully hospitable. My colleagues and I have taken huge risks in dangerous times precisely because we love this nation so much. And that love is shared across the deep divide in the current crisis. Each side is utterly convinced of the ‘rightness’ of their position, and therefore intransigent in terms of compromise. There is simply no room for open dialogue, which makes it hard to be hopeful, as things deteriorate further.

The IMF’s latest report says Burundi is the poorest country on the planet, with a GDP per capita of just over $315. The economy will shrink by 7.2% this year, it is estimated. The African Union and the European Union are moving towards further targeted sanctions against the regime. The Burundian Government has been backed into a corner, is facing international isolation and condemnation (apart from China and Russia), and needs great wisdom on how to move forward. Approximately 50% of the national budget is dependent on foreign aid which has almost all been withdrawn. How much worse can things get? Well, they could actually get a lot worse still, so please keep praying for a peaceful inclusive political solution, however improbable that may seem at this time. 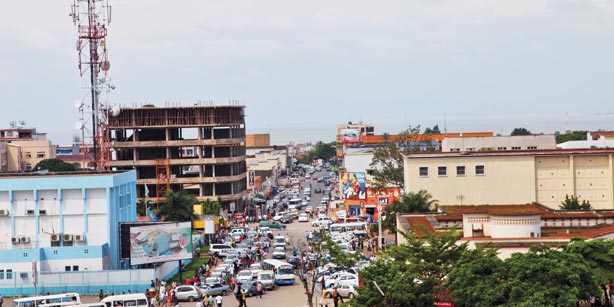 I love Burundi. I weep for Burundi. Lizzie is the one who can see at close quarters how it is eating me up, how I’m battling to be fully present with her and the children as I grieve for my adopted homeland. Over the last months, I have given dozens of talks around the country, often accompanied by tears. Sometimes it’s totally inappropriate to cry, but on other occasions it feels like a safe place to open the floodgates and let the pain out, sharing it with empathetic folk who want to help shoulder the burden. People want to understand, even if they can’t, and I appreciate them for that.

There’s so much to write about and comment on, and many of you are asking for more detailed updates of what is taking place – but nowadays the blogosphere is not the place to do that. If you want more information, you can write to me directly.

Thanks for caring for beautiful but broken Burundi.