Jacques is a friend of mine. He’s a gifted young Burundian leader with big dreams and huge potential. His smile is genuine and his manner relaxed, but they bely what has happened to him in his life…

It was 29th October 1993, a week after the President of Burundi had been assassinated. The whole country was experiencing bloodshed, and Jacques’ area was no exception. He was a timid 7-year-old, sheltering in a house with a number of his extended family. His father and elder sister fled into the swamp at 4am, having heard that the killers would shortly arrive. His Mother had swollen legs and couldn’t flee, and in any case they all thought that women and children would be left alone. 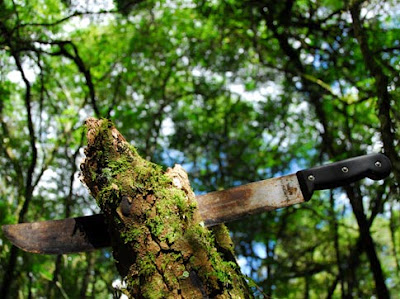 At 5am, the killers arrived and tried to break down the front door. In the ensuing panic, everyone inside fled out of the back door, but people with bows and arrows were waiting there for them. Of the fifteen children, only three escaped. All five adults were killed. Jacques was one of the three to break through the cordon and make it to the bush.

After an hour, in the quiet, he crept back with his sister to try to find his Mother. There she lay, still alive, with both arms and legs hacked off. He hugged her and wept, and then begrudgingly left her to die as the killers were still nearby and she was beyond hope. He was her last born, and didn’t want to leave her side, but there was no choice. They had to try to get to the nearest church to relative safety. Meantime (and he only discovered it two weeks later), his father had also been killed.

They went to a friend’s house from the other tribe – even in the darkest moments, goodness was to be found. This man was willing to put himself in danger by trying to rescue them. He told them that the following morning the killers would burn down the forest to flush out those still hiding, so he told them to return to the bush and be ready before dawn, when he would guide them to safety. 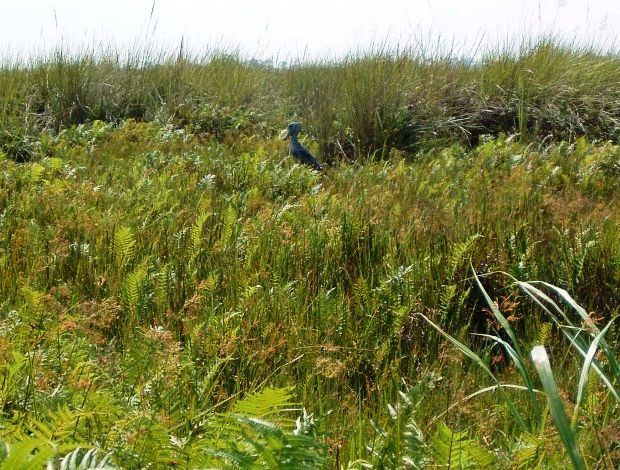 Early the next morning, he led Jacques and Jacques’ sister through the mist. She thought he was going to betray them, so at one stage she refused to follow. Jacques had to obey her and it was a mistake, because they soon came across a gang of killers, who were resting on the verandah of a house. When the killers saw Jacques, they rushed into the house to pick up their machetes, and then chased them. Jacques and his sister literally ran for their lives, reaching the Catholic church just fifty yards in front of the fastest-running killer. Belgian priests took them in and nursed them until safe passage to the capital could be arranged.

Fast-forward two decades and now Jacques runs a new Christian organisation operating in Burundi. Out of his large family, only he and his three sisters survived that dreadful day. But he’s not dwelling on the past, and is instead struggling to find funding to complete his university degree to become a more effective leader. I’m helping him, and would love some of you to pitch in too. If anyone wants to, do get back to me.