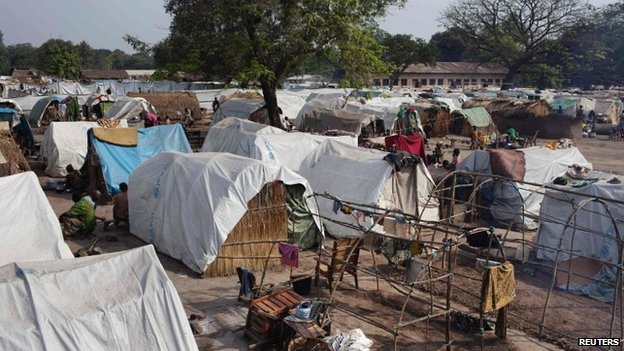 (Bossangoa, scene of some of the worst killings and suffering)

“Thank you for your prayers. Macabre discoveries continue. A number of families in our neighborhood are suffering because of their young men being killed – some hung, others stabbed or beaten to death. Near our training centre, a number of bodies have been buried. Yet it’s Muslims who knew these people who have killed them. May God strengthen these families.

The French troops arrested one of the neighborhood’s rebel leaders, but another who was the most cruel managed to flee. Tomorrow we’ll watch and see if life gets back vaguely to normal. There are no cars on the roads except the military. The recent events have left us all unprepared so many are without any food reserves, which most couldn’t afford to stock up anyway.

We thank you and ask you to continue praying. I believe the hardest part is yet to begin – exhorting the victims to forgive.” 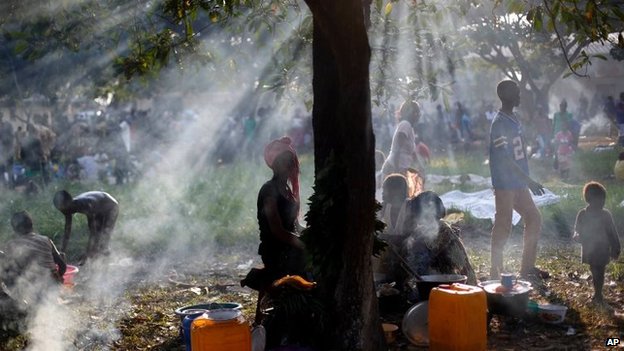