A number of you are asking for feedback on the National Prayer Breakfast in Kinshasa, and in any case I wanted to take the chance to ask you to pray for the Congo, so here’s a quick update:

The leadership of the NPB are a great bunch, and Congo is at a critical juncture. The President is delaying elections and looks like not being willing to go quietly, having already served his permitted two terms. I was drafted in relatively last minute because the first-choice speaker decided that the security situation was too dicey to come.

For me it was a somewhat surreal experience. I sat next to the Prime Minister who is a good man. I hate wearing suits, and only realized the day before that I had a decent hole in my trousers beneath my flies. So I kept my fingers (and legs!) crossed that the hole wouldn’t get any larger!

Anyways, I closed my talk with this story, which is worth all of us reflecting on: 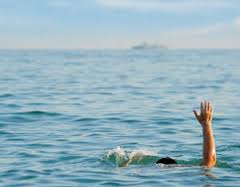 A man was on a luxury liner and suddenly he fell overboard. He couldn’t swim and in desperation he began calling for help. There were several would-be rescuers on deck who witnessed the incident.

The first was a theorist. When he saw the man fall overboard he immediately reached into his briefcase and pulled out a manual on how to swim. He tossed it to him and yelled: “Now brother, you read that and just follow the instructions and you will be alright.”

The woman next to him was an idealist. When she saw the man fall overboard, she immediately jumped into the water and began swimming all around the drowning man saying: “Now just watch me swim. Do as I do and you will be alright.”

The next person on deck was a member of the institutional church. He looked upon the drowning man’s plight with deep concern. He yelled out: “Now, just hold on friend, help is on the way. We’re going to establish a committee and discuss your problem. And then, if we come up with the proper financing, we’ll resolve your dilemma.”

The next man on deck happened to be a representative of the school of positive thinking. He yelled out to the drowning man: “Friend, this situation is not nearly as bad as it looks. Think dry!”

Then there was a revivalist. By this time the drowning man was going down for the third time and desperately began waving his arm. Seeing the raised arm, the revivalist yelled out: “Yes brother, I see that hand, is there any other? Anyone else wanting to be saved?”

Then the politician next to him, sensing an opportunity for some good publicity, stripped off, promised he’d jump in, but first insisted someone get a photo and film him as he took the plunge.

But in the meantime, the last man on deck, who was a realist, knowing how serious the situation was, plunged into the water, at the risk of his own life, and pulled the victim to safety.

Where, I asked them (and you), are you in that story?

It turns out the whole meeting was aired on national TV and radio, so the audience was much bigger than just the delegates in the marquee. At the end of the story I stripped off my jacket and tie and unbuttoned my shirt, to enact the above. Looking back, it was never something I thought of putting on my bucket list of things to do in life, but the exhibitionist in me is glad to be able to say I’ve done a little strip show on national TV! 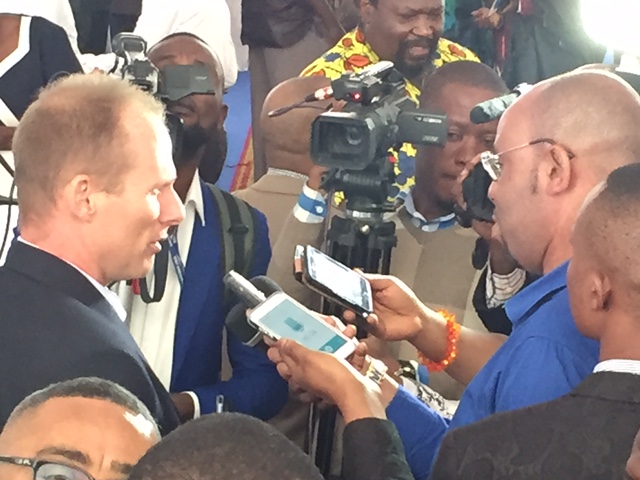 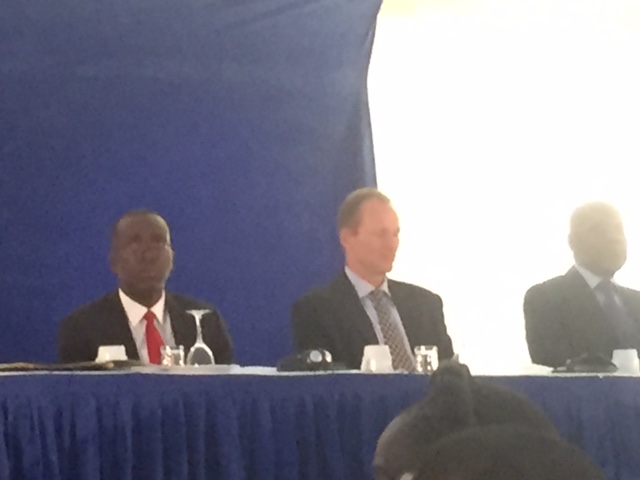 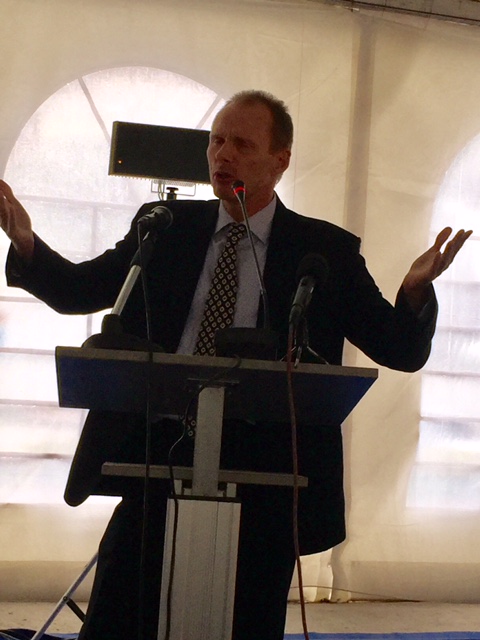 Seriously though, please remember to pray for the Congo in these coming months.

And I hope you choose to jump into the water to join the rescue operation wherever you are!