Christ for all Nations were in town last week doing a massive outreach. There were some enormous crowds, bigger than any I’ve seen here in my 15 years here (their website says 150,000 and even if that’s a little evangelAstic (!), I’d say maybe 100,000). The speaker, Daniel Kolenda, did a great job. I’m not a huge fan of these campaigns, mainly because there are so many showmen ‘on the circuit’ with questionable practices, and often it’s a big bang of an event with no lasting impact – well, let’s hope this week does indeed leave a lasting impact across the capital, because the gospel was preached faithfully, the whole deal seemed to be really well organised, and it went off without any apparent hitch, with pastor trainings taking place each morning as well as the afternoon/evening meetings.

The crowds increased day by day as word got around, particularly because of the miracles that took place. Many of you will be skeptical when I mention this – did they really happen? And all I can say is that people who were known to be deaf, mute, blind, crippled, came up on stage singing, seeing, dancing etc. What can we say to that? Hopefully just rejoice and ask God to help us in our unbelief.

I’m hosting a football outreach this week with 20 players from around the world. I took the former Kenyan captain, Musa Otieno, to the meeting one night, and as he looked out at the sea of faces, he lamented how it used to be like that in Kenya but is no longer possible because of al Shabab terrorists who would make the most of such a soft target. We have many problems in Burundi, but we’re grateful that this event could happen and went off peacefully.
I’ll just post a short missive from CfaN’s website:

“Tonight, the crowd grew to 150,000 people! The President of Burundi honored us, by attending and opening the meeting. He even proceeded to lead the crowd in some worship with his wife. It’s the first time I’ve been in a meeting where the worship leader was the President! 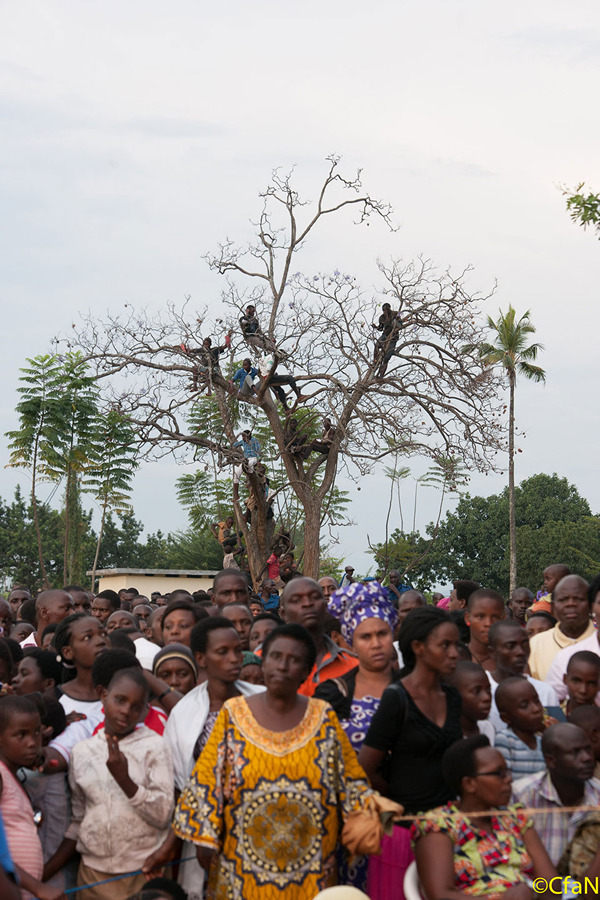 After the preaching of the Gospel and praying for the sick, we heard many wonderful testimonies. These testimonies included several cripples who can now walk, a woman who was a deaf mute who was healed, and two people with large protruding growths which vanished after prayer…and others! All glory goes to Jesus.” 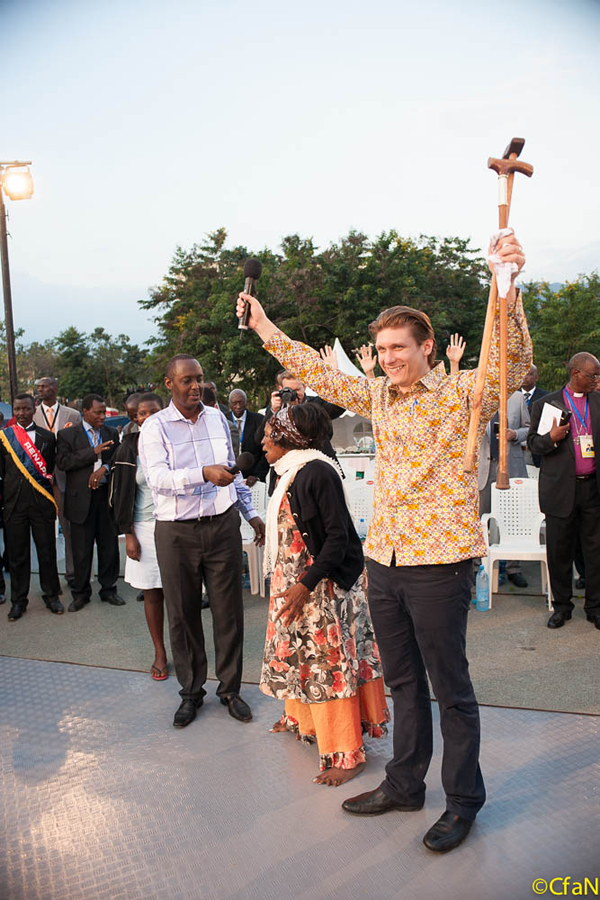 
If you want to read more about what happened, go to http://www.cfan.org/content/crusades/?id=10646&;site=USA#