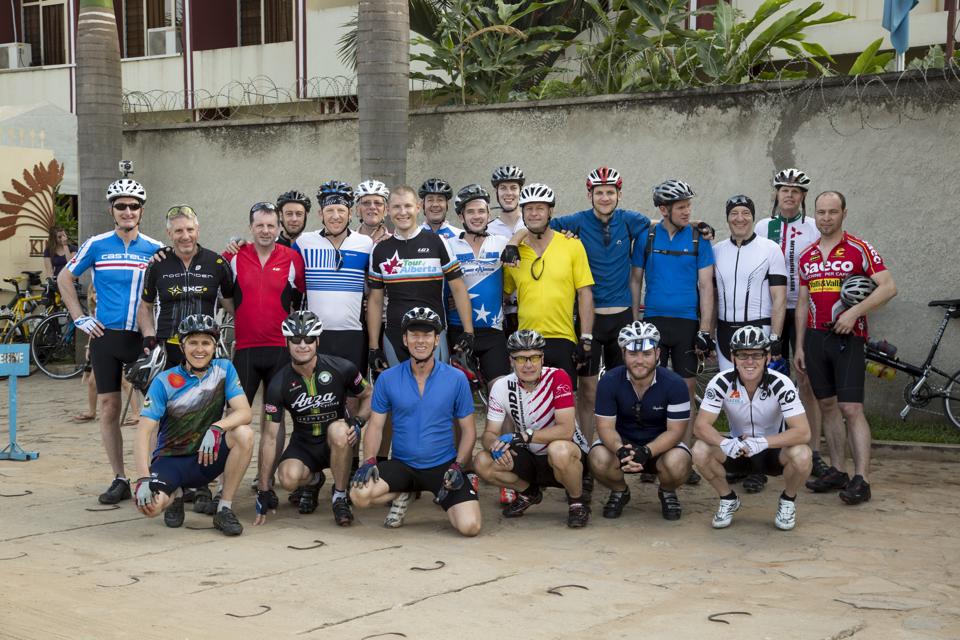 (Tour du Burundi 2014, outside King’s Conference Centre, about to kick off)

Firstly, because that’s how we all felt as cyclists last week as we sweated our guts out up brutal hills, and then sped down steep inclines with the ubiquitous stunning views. The feelings of exhaustion and elation, of camaraderie, of digging deep, of encouraging each other through the tougher times – they all made for an incredibly bonding experience that will stay with each one of us for the rest of our lives. That might sound overstated, but I don’t think it is. Several people said the Tour changed their lives, getting exposed to horrific poverty but also engaging with and witnessing the beautiful, sacrificial and strategic work of GLO and several of our partners.

And secondly, as feedback for those of you who are asking what happened to Geoff – well, he is indeed ‘gloriously alive’. We had him over for supper last night, and his wounds are healing slowly but steadily. His memory’s returned, and thank God he’s on the way to a full recovery. With permission, I’ve put in a few pictures below of his wounds, which future Tour cyclists will be sent as a warning to keep their speed down on those supersteep hills. 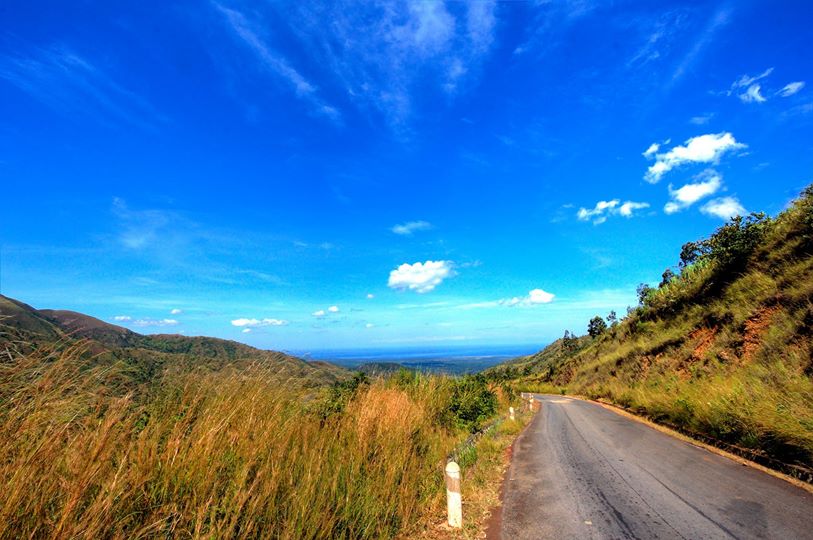 Burundi is simply a beautiful country. The above photo is one of many we could post which can’t quite do justice to the stunning scenery. We finished the ride at Buja Cafe in town, pictured below. 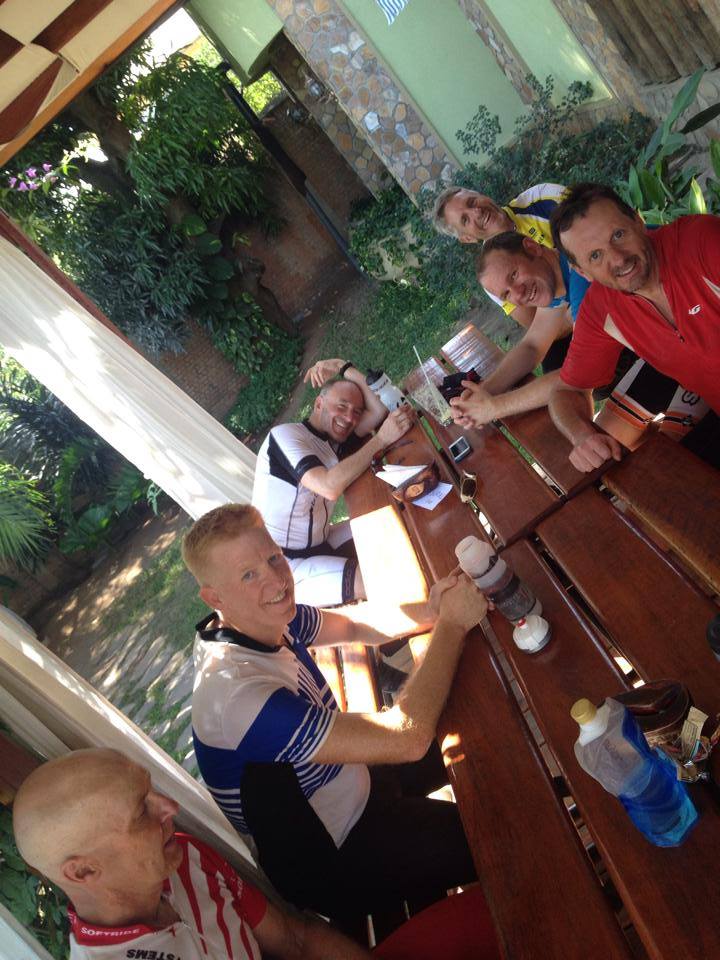 Geoff’s helmet broke in three places, and undoubtedly saved his life. It was very sad that it meant the end of the Tour for him, and his two brothers on the ride were thus deprived of the rest of the week’s wonderful times together as siblings. But we’re deeply grateful that he’s still in the land of the living! Another huge disappointment was my Dad’s sickness, which deprived him of the experience as well. He and Mum flew back to Europe to deal with his health issues, and he’s also doing well. I’m hoping he’ll sign up again for the next Tour in due course.

To date, we have raised about £100,000/$160,000, which is a GREAT EFFORT, and the money will be well spent through our brilliant partners. Thanks everybody for giving/praying/coming/supporting, and do get the word out to your friends for next year – dates to be confirmed, but probably in January or February. 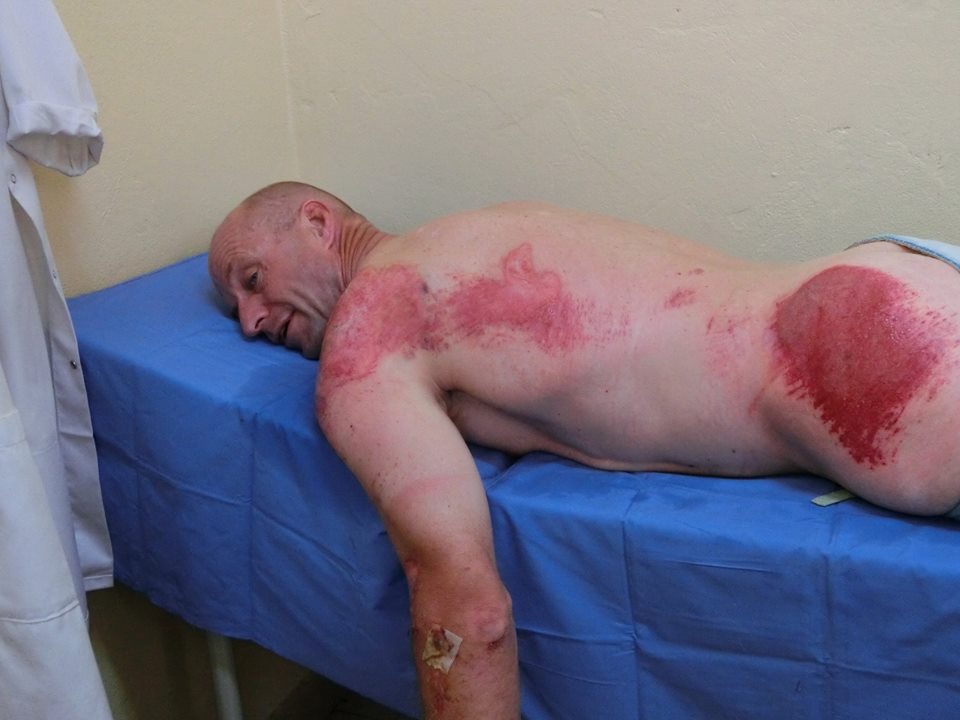 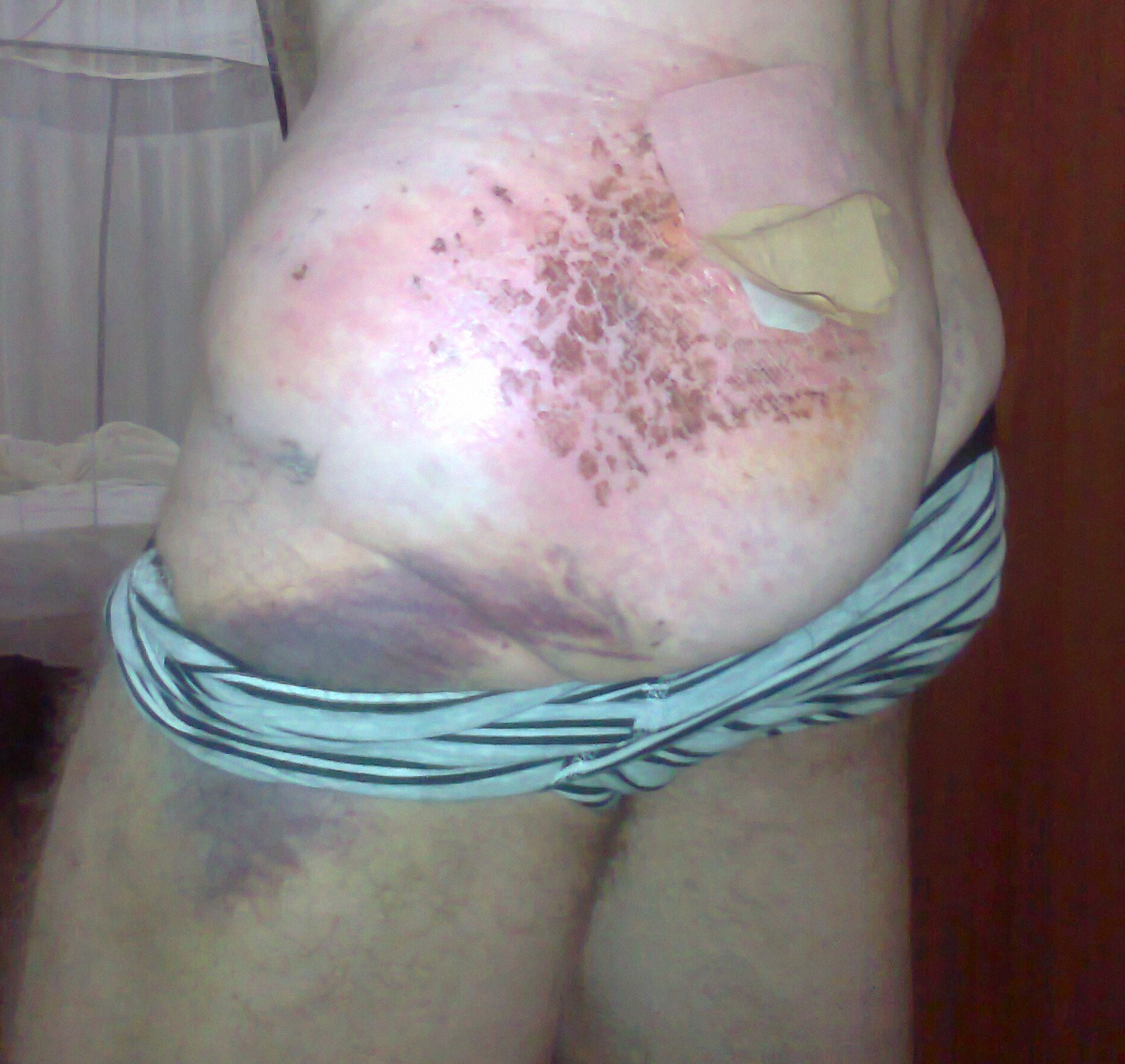