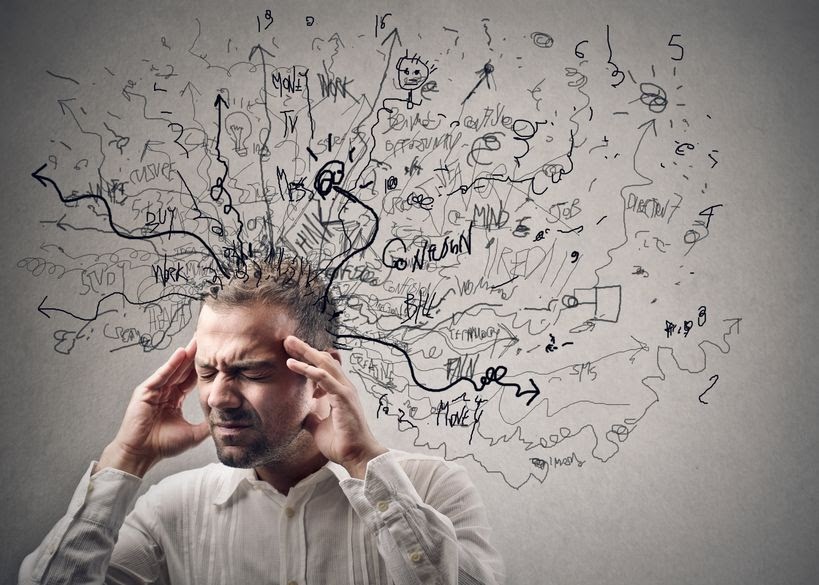 The Gospel according to Hollywood sometimes nails it.

In the film City Slickers, starring Billy Crystal and the late Jack Palance, they are riding slowly across the range on horseback, discussing life and love. Palance plays a wily cowpoke, while Crystal is a tenderfoot from Los Angeles who has paid for a two-week dude ranch vacation. Of course, he gets more than he bargained for, and in the process, Crystal learns something important about himself. Listen carefully to their slightly edited conversation:

PALANCE: You city folk. You worry about a lot of $£%@!, don’t you?
CRYSTAL: $£%@!? My wife basically told me she doesn’t want me around.
PALANCE: How old are you? Thirty-eight?
CRYSTAL: Thirty-nine.
PALANCE: Yeah. You all come out here about the same age. Same problems. Spend fifty weeks a year getting knots in your rope then . . . then you think two weeks up here will untie them for you. None of you get it. (Long pause) Do you know what the secret of life is?
CRYSTAL: No, what?
PALANCE: This. (Holds up his index finger)
CRYSTAL: Your finger?
PALANCE: One thing. Just one thing. You stick to that and everything else don’t mean $£%@!.
CRYSTAL: That’s great, but what’s the one thing?
PALANCE: That’s what you’ve got to figure out…

I recently finished speaking at a family holiday and Bible-teaching week at Lee Abbey in Devon, which we now do every year. It’s a fabulous place if you ever wanted to join us. So over the next few weeks, I’ll put out one talk at a time, if you fancy listening. The theme of the week was ONE THING, and this first talk was ‘One Thing I Ask/One Thing is Necessary’

A few quotes for reflection:

This is me: 17th century, Brother Lawrence 1614-1691 writes of a person who was full of good intentions but ‘wants to go faster than grace allows’.

“These are days of much activity in the field of church and mission work, but no amount of activity in the King’s service will make up for neglect of the King Himself. The devil is not greatly concerned about getting between us and work; his great concern is getting between us and God. Many a Christian worker has buried his spirituality in the grave of his activity.” Duncan Campbell during the Hebrides Revival ‘49-53.

Smith Wigglesworth gave this challenge to Christians: “Be filled with the Spirit; that is, be soaked with the Spirit. Be so soaked that every thread in the fabric of your life will have received the requisite rule of the Spirit – then when you are misused and squeezed to the wall, all that will ooze out of you will be the nature of Christ.”