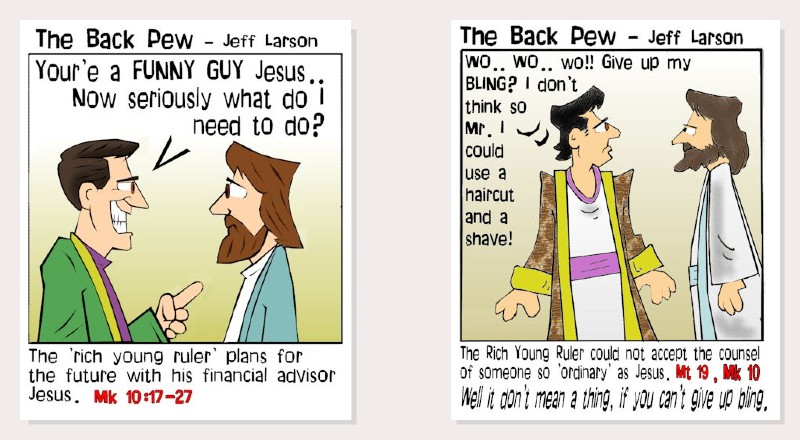 In 1910, William Borden went to Yale University as an undergraduate and afterwards became a missionary candidate planning to work in China. When he made his decision to invest his life in this service, many of his friends thought him foolish. He had come from a good family. He had wealth and influence. “Why are you going to throw away your life in some foreign country,” they asked, “when you can have such an enjoyable and worthwhile life here?” But William Borden of Yale had heard the call of God. While in Egypt, on the way to China and even before he had much of a chance to do anything, he contracted cerebral meningitis. Soon it was evident to everyone, including himself, that he would die. At this point, Borden could have said to himself, “What a waste. My friends were right. I could have stayed in New Haven.” But Borden did not think this way. As he lay on his deathbed in Egypt in 1913, he scribbled a farewell note to his friends that were in some sense his epitaph. The note said, “No reserve, no retreat, and no regrets.”

Below is the second talk in the series at Lee Abbey from a few weeks ago entitled ‘One Thing’:

The first talk was ‘One Thing I Ask/Is Necessary’