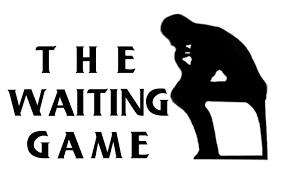 We don’t know exactly what we’re waiting for – or maybe we do but dread to mention it because it’s too bleak to contemplate. I don’t even want to allow my mind to wander and consider the various potential scenarios because the consequences will be so grim for so many people if as many suspect the country descends back into civil conflict.

I’ve been re-reading some of my diary from 2000-2001. It’s depressing how similar the waiting game was back then. Here are a few entries:

29th February 2000 – It was an eventful night. Just after midnight, I was awoken by a battle that lasted about twenty minutes. It was surreal to lie in bed listening and wondering which bullet or grenade was proving effective. It was hard to tell from which direction it was coming, but at any rate it was close enough. And it was strange to know that a few hundred thousand of us were all lying/crouching/huddling, hearts a’thumping, listening, waiting nervously, contemplating all sorts of potential scenarios. Was this the big one? Or just another insignificant incursion by a motley band of cow-stealers or hungry rebels? Is it really going to hit the fan?

28th March 2001 – My colleague Jean said to me: “We are waiting to die… my whole family… can you take just one of my children in your luggage back to England so that we are not all wiped out?”

One of my housemates at the time was a brave German midwife called Regine. She had saved the life of an injured rebel in the bush (from the group that is now in power), and he subsequently warned us whenever they were planning an attack, so we could be prepared.

14th April 2001 – We received more news from X intimating that it might kick off this weekend. I’m actually expecting it to, and wrote out an SOS prayer email to a number of people. I reckon that within the next two weeks, the rebels will have launched an all-out assault on Buj. I’ve been warned to have bags packed and ready. I should really begin stockpiling fuel and foodstuffs. It doesn’t sink in though, quite how serious things are…

Just four days later, on 18th April 2001, there was an attempted coup to remove President Buyoya. It failed, similar to what happened again two months ago. A day after the botched attempt, I wrote:

19th April 2001 – The situation is so strange. I’m waiting for bloody carnage. Yet I cannot stir up emotions appropriate for such an extreme scenario. I should feel frightened, tense, paranoid. But I’m plain numb. I felt like crying just now – out of bored restlessness and the grim realisation that tens of thousands of lives are about to be ruined. 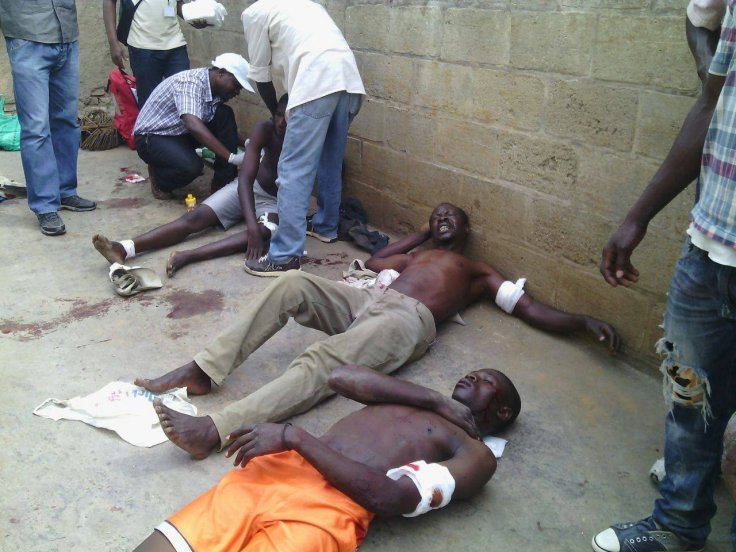 More victims yesterday of what have become daily grenade attacks in the capital.

Fast-forward fourteen years, the last ten of which had seen significant consolidation, growth, and peace, and we are waiting again.

This coming Monday, parliamentary elections are due to take place. Many doubt they can happen logistically, but the ruling party is determined to press on with the electoral calendar in the face of overwhelming international opposition (USA, AU, EU, etc), the threat of sanctions, aid already withdrawn, thousands fleeing the country, an imploding economy, huge levels of fear, daily shooting and grenades, and more. The government sees any delay as further undermining their legitimacy, hence the urgency to push on. But the opposition claim that any elections cannot possibly be considered free and fair when they are too fearful to campaign and when there is no free press (independent radio and TV having been burnt or closed down and many journalists having fled the country).

On Wednesday, the Second Vice President was the latest high-profile person to defect, flee, and issue a clear call for the President to stand down. If you are not in (‘pour’), then you are most definitely considered out (‘contre’), therefore many have fled, both important leaders and the poorest of the poor. The ruling party rejected UN-brokered peace talks on Tuesday to pursue their campaigning around the country. They are at an impasse with the opposition. And meantime, if you’re observant, you’ll be asking the question: “Where have all the young men gone?” A huge number seem to have vanished. Friends of mine have been approached to join the rebellion, and have refused because that is not how they want to see change come about. But obviously a large unspecified number of mostly young men are currently outside the country preparing a rebellion to enforce change. God have mercy on Burundi – Burundians are already poor and hungry enough! 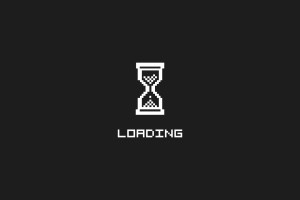 Our ‘Christian Initiatives for Peace’ network are not giving up and wallowing in depression though. I’m so proud of them. We’ve got twelve para-church organisations modeling unity and cooperation in a beautiful way, as we engage with young leaders and influencers, pastors, media, and more. Francis wrote a few days ago: “I’m surprised to find myself as one of the facilitators of this historic Christian networking. There is a genuine unity and brotherhood that I have never experienced during the last fifteen years of ministry in Bujumbura.” So even in the grimmest of times, there are positives to be drawn, and as many wait passively and fearfully, our guys are doing all they can to act as positive agents of change in the nation.

‘The waiting game’ is actually a completely inappropriate expression in Burundi’s case, because it is so far from being a game. The stakes are just too high, for Burundi and beyond. I weep for friends and loved ones, and ask you likewise to continue to lift up the situation earnestly to God so that somehow a creative solution with minimal bloodshed leading to lasting peace can be engineered. It happened before, and it can happen again!