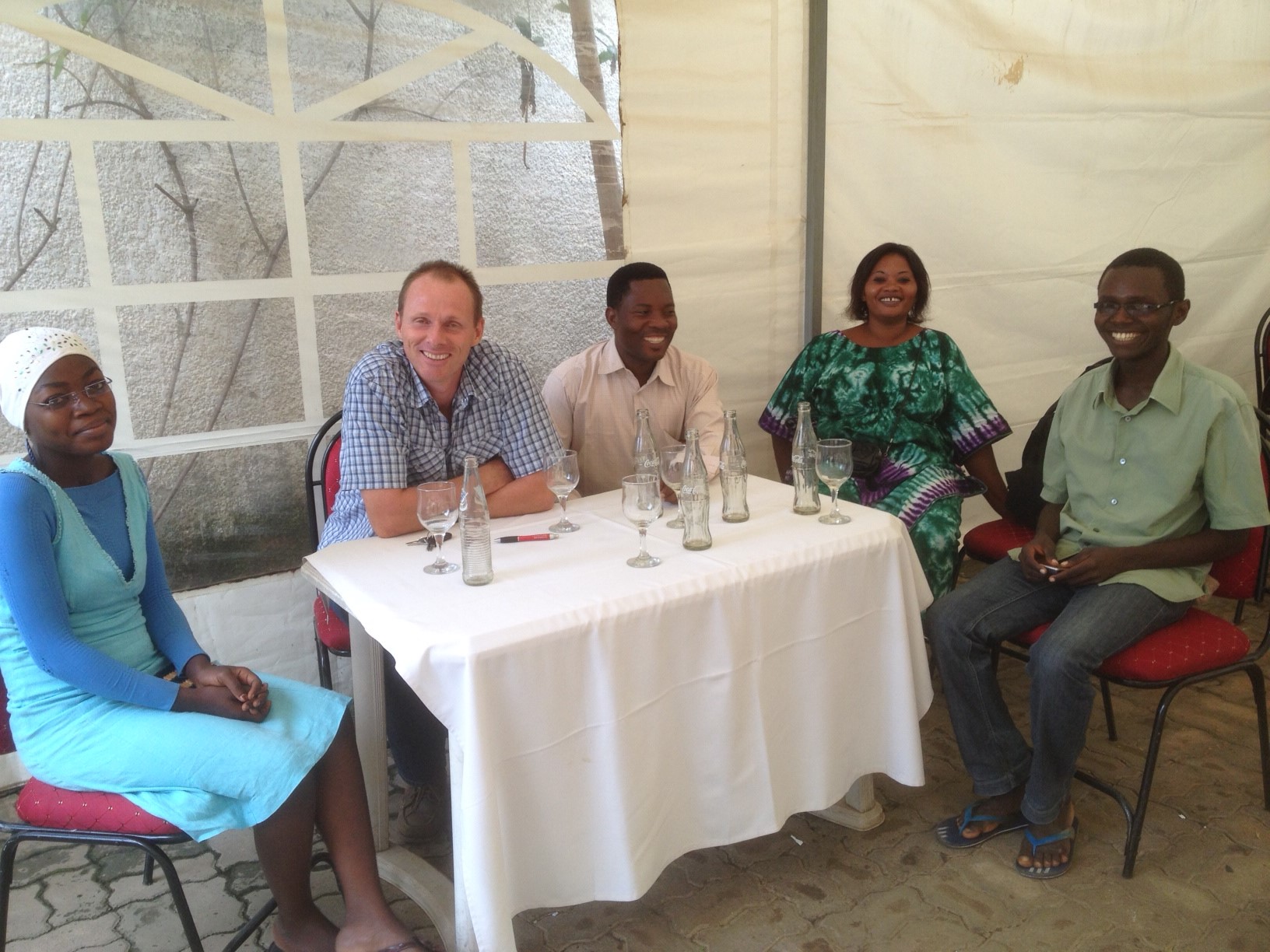 The other day, my friend Jules brought me a couple of young people that we supoprt to share their stories over a fanta. Choosing to follow Jesus comes at little cost to many of us, but for these two their decision has involved a fair amount of suffering. Actually, for almost anyone coming out of Islam, it comes at similar cost to them. So here are some of their stories: 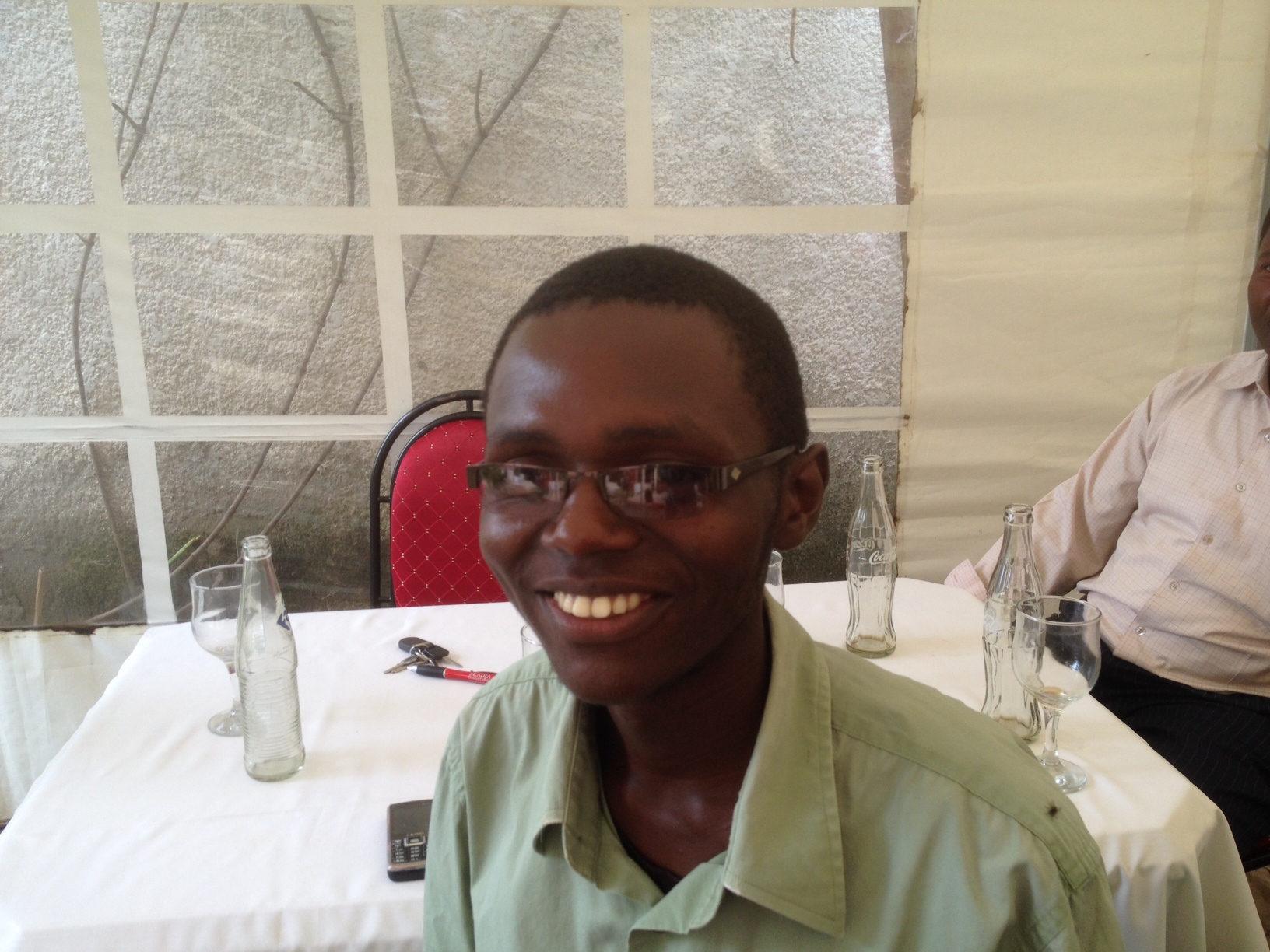 Omar is an imam’s son, who regularly shouted through microphones to call Muslims to prayer. However, he was a wayward son, and ended up voluntarily joining the rebellion, with false promises of wealth and security. He ended up being arrested and put in prison. He promised God that he would serve him if God got him out of jail. His friend was shot dead, but after three days he was released. He returned to his family, who were delighted to have him back. He then began having vivid dreams of a fiery pit and a man saying he’d died for him. When Omar told his father, his father warned him that Christian demons were trying to deceive him. But Omar began hungering for God, and observing the consistent witness of his Christian friends. He dared enter a church on one occasion, and when the preacher stood up, he recognized his face and voice from one of his dreams. Omar rushed forward at the appeal, and fell under the power of God as demons were exorcised from him. By the time he returned home, his parents had been informed that he’d been in church. Omar told them he’d become a Christian. They gave him a week to change his mind, but he was insistent. At the end of the week, they formally disowned him. They spat at him and threw stones at him, and continue to do so to this day, four years later, whenever they see him. We’ve been sponsoring his studies and he’s doing very well, having missed out on several years of schooling. 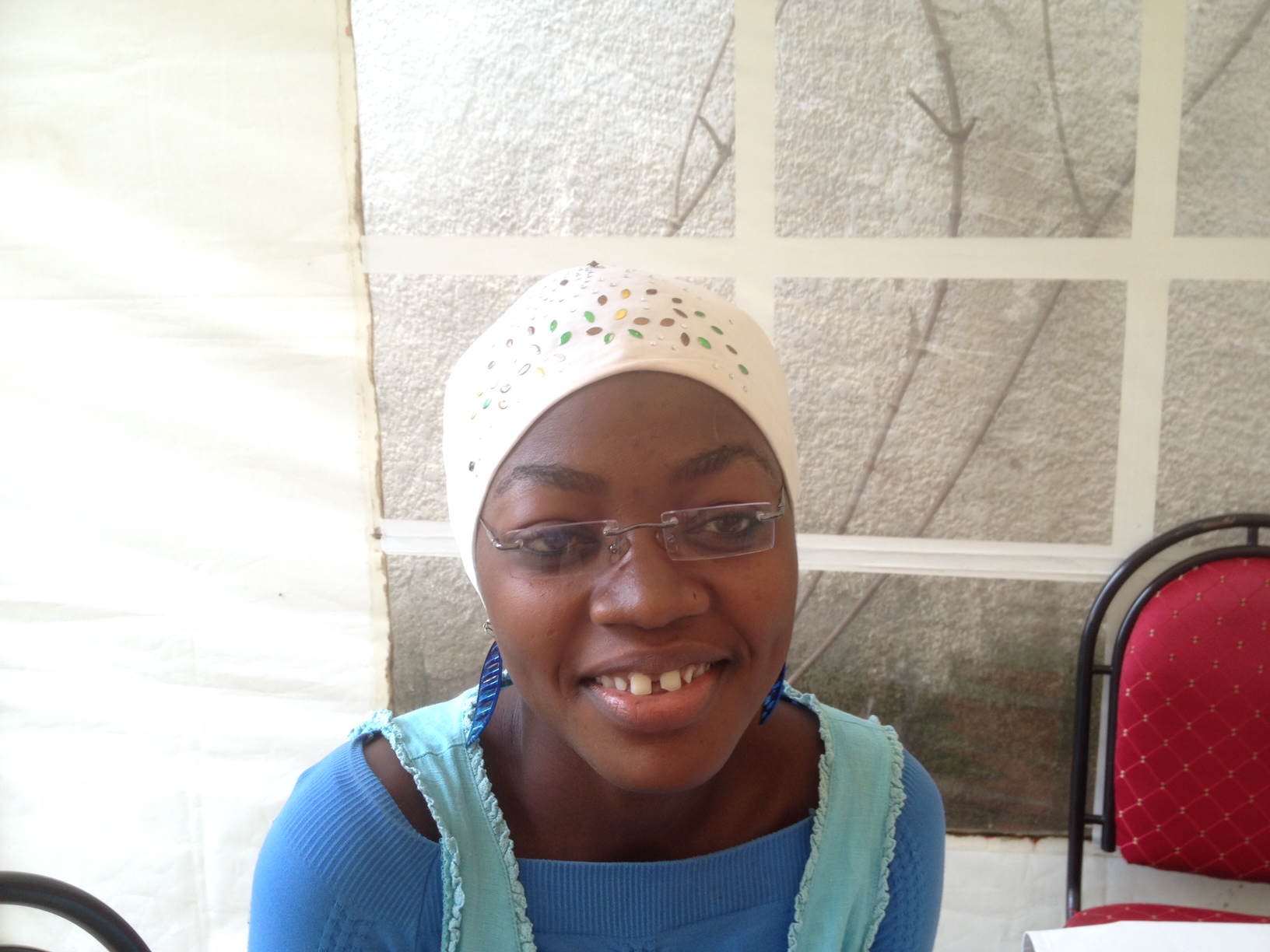 Leila lost both her Muslims parents at a young age. Her married brother looked after her and all was fine until she responded to her neighbour’s invitation to go to church. She’d heard an open-air preacher speak directly into her soul, and she was spiritually hungry. Soon after that, as she went towards the church, she was unaware that her brother was following. The moment she stepped over the threshold into the church, he called out to her: “Leila, what are you doing in there? We are Muslims! If you go one step further, don’t you dare come home ever again!” She carried on, spent the whole night praying there, and when she returned home, there was a big padlock on her bedroom on the side of her brother’s house. He grabbed some rubber tubing and threatened to beat her. It went to the lawcourts and she is now free to use that single bedroom, but she is likewise disowned, and has great difficulty having any meals as she doesn’t have anywhere to cook. A Christian neighbour helped her for a while but then moved away. She struggles along, resolute in her faith, ignored and rejected by her family, but progressing well at school.

Do pray for them, and the many others in a similar situation. And be challenged to count the cost and fully take the plunge in your pursuit of the Truth…