It’s all over. Nobody died (although it was close on one occasion, more on that below), and today we all fly/drive back to different countries across the globe after an unforgettable adventure. 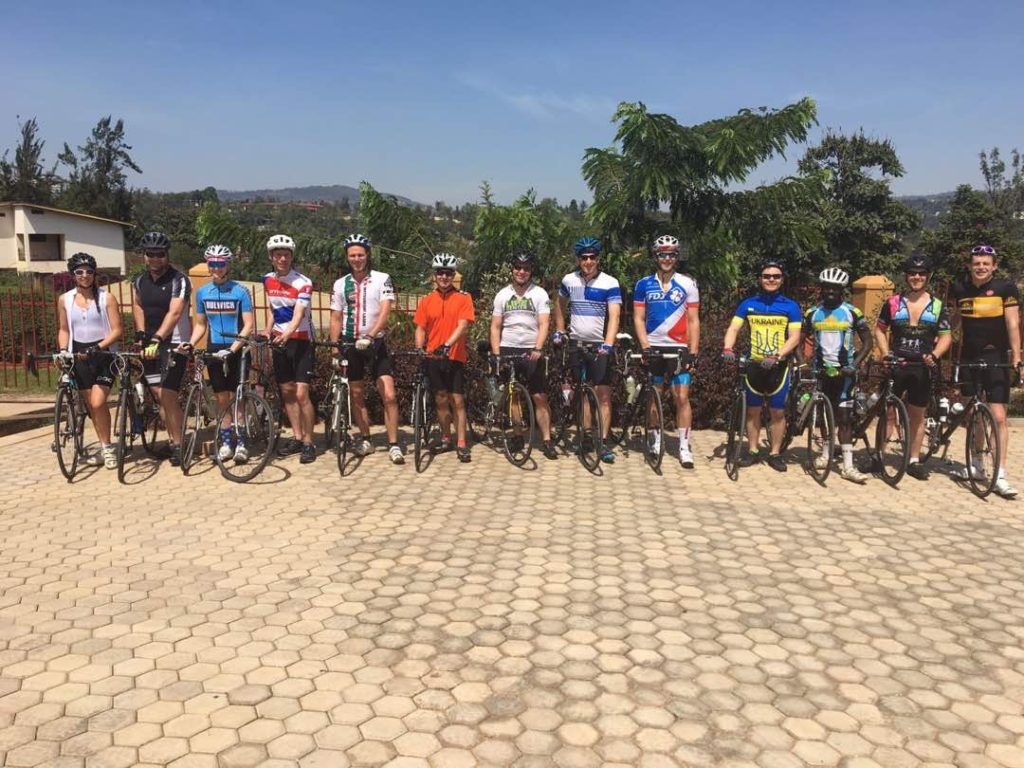 The 5th annual GLO African Cycling Tour was a huge success. In stats, 13 riders from 5 nations cycled just shy of 500miles with nearly 50,000ft of elevation, eating 764 bananas, 392 gels and  521 energy bars (give or take), drinking 511 litres of water in 7 days, and a beautiful sum of money was raised for the work in Burundi.

This is the second year that we did the Tour in Rwanda because of the security situation in Burundi. Although most of Burundi would be fine, it was just too risky a call to do it there. There would be no easier target than a group of white folk riding slowly for eight hours a day through the hills, if someone wanted to make an international splash.

Burundi is almost all hills, but Rwanda is even more mountainous. So I write this aching all over, but deeply thankful for the incredible depth of relationships forged. This year included the first two women, Jo and Marina, who were stronger cyclists than half us men. Each night people shared their stories, often very vulnerably and movingly, and everyone expressed what an amazing week it was. We went through majestic scenery, thick rainforest with monkeys in the trees, along beautiful Lake Kivu, and more. 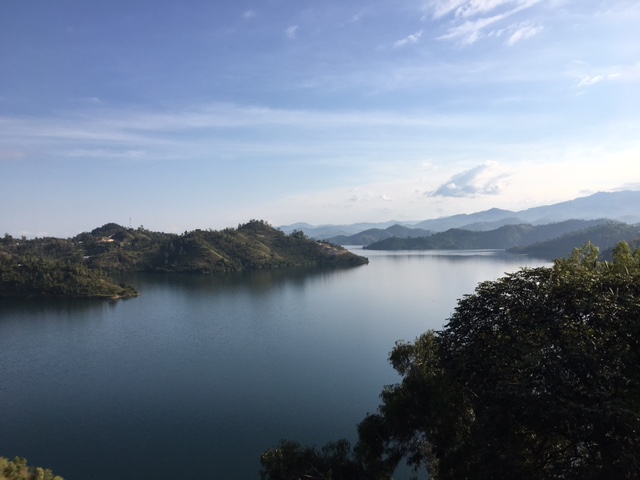 It could have been ruined, however, on day three. In the middle of nowhere, coming down a mountain, Viktor took a bend too fast and crashed on his head at c.35mph. His (now broken) helmet might have saved his life. But of all the places to crash – it was usually cliff edges or rock faces or trees – he thankfully landed on a grass verge. It could be a fortunate coincidence, but I prefer to attribute it to the fact that thousands of people were following us and praying for us, and we started and ended each day in prayer. We were so utterly relieved when analysing how much worse it could have been. Thank GOD! And Viktor was able to carry on cycling the next day! 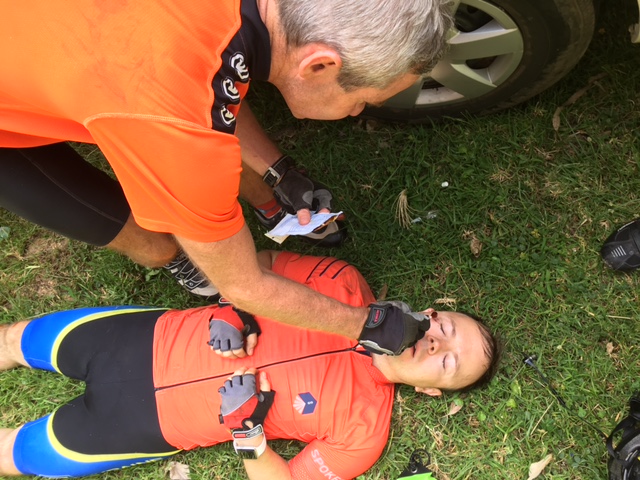 Last night ended with a wonderful celebration at the British High Commission in our honour. In a few hours (it’s still pre-dawn as I write this), I’ll drive back to Burundi to Lizzie and the kids who have done well in my absence through the on-going petrol crisis which is further crippling the country. May that end soon, for everyone’s sake.

So thank you to all the riders, their families, the support team, and those who contributed in finances and prayer for what was truly an epic experience. I say to folks who are considering whether to do it, I will try to give them the best ten days in their last five years, and I think most will agree, it was that good!

So who’s signing up for next year? Do get in touch!