My heart is thumping in my chest as I write this, and I’m asking you to pray urgently over what is going on in Burundi right now. I don’t want to be alarmist or sensationalistic – it’s hard to predict what is going to happen – but General Adolphe is dead, and the Twittersphere is rammed with very scary rumours and plans of retribution/retaliation by his side, who saw him as a hero.

I’ll just paste this Agence France Presse article to fill you in:

“The general killed, Adolphe Nshimirimana, was widely seen as the crisis-hit central African nation’s de facto internal security chief and even considered the regime’s number-two. Police and witnesses said General Nshimirimana’s pick-up was hit by two rockets and sprayed with automatic gunfire in the capital on Sunday morning, and he was later confirmed dead, along with his driver. 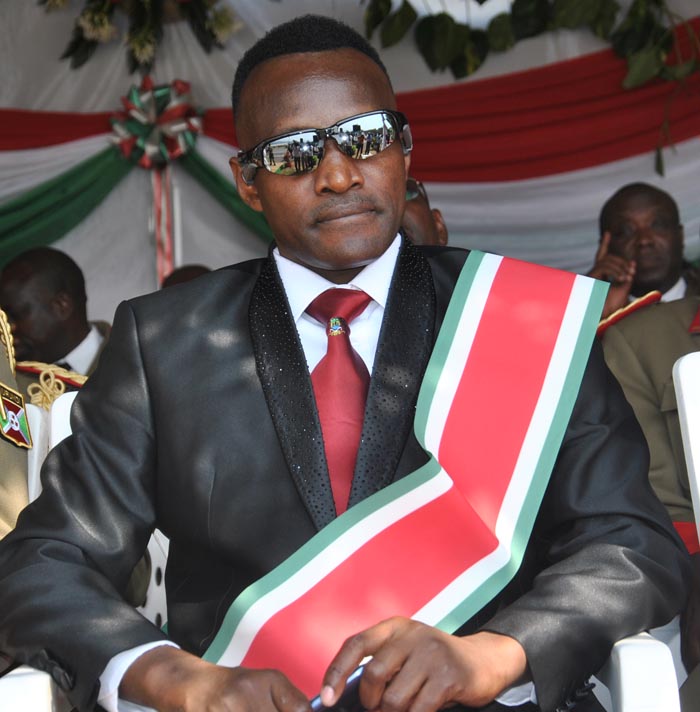 The assassination comes just over a week after President Nkurunziza was declared the outright winner of controversial elections, securing a third consecutive term despite opposition protests and international condemnation. Nkurunziza’s candidacy was condemned as unconstitutional by the opposition and provoked months of protests that left at least 100 dead in a fierce government crackdown, as well as an attempted coup in mid-May.

General Nshimirimana was seen as the mastermind behind the crackdown on the protests as well as a key player in foiling the coup attempt. A source in the presidency said the situation in Burundi was “serious” and warned of a possible wave of revenge attacks. “The situation is very serious. The general was somebody who was essential in the system,” said the source, who asked not to be named. “We are trying to manage the situation but it is not easy. Our boys want to take revenge. You cannot imagine what General Adolphe represented for us.”

“They have declared war and they will see what they get,” said another top pro-Nkurunziza general, who asked not to be named.

Prayers please during these critical hours/days – may there be minimum bloodshed (have already seen some photos of freshly-killed folks) – and I’ll keep you posted here. Thanks for standing with us.