I know some people really struggle to believe the stories I share from our annual summer outreach. Maybe you need to come out and meet these folks for yourself!

In any case, in what was a massive and complex logistical operation, last month we sent out 701 volunteers for two weeks, who worked in every single province and in twenty-two different hospitals. This outreach was formally approved by both the Ministry of Internal Affairs and the Ministry of Health (which is amazing considering the current tensions and suspicions in the country because of rebel movements). The hospital authorities were mostly very receptive, although there was some opposition. Sometimes the opposition was overcome by the whole team donating blood. 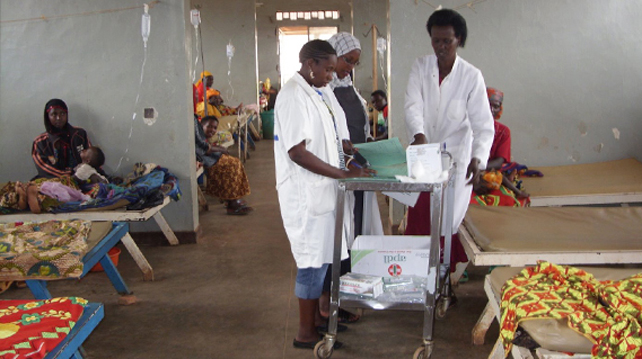 Here are a few stories:

17-year-old Aristide from Cibitoke was pronounced dead by the doctor, who withdrew the drip and covered his body with a sheet. The mother started weeping hysterically, and her cries drew the attention of our team nearby. One of them came rushing in, and felt led to claim his life back from the dead. After praying over the corpse, Aristide started breathing again, and he and his mother promptly gave their lives to the Lord, along with another forty-one people who witnessed or heard about what happened. 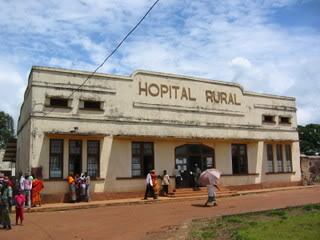 A 13-year-old boy at Ngozi hospital had swallowed a 7cm nail, which showed up clearly on the X-ray. He needed emergency surgery but his mother was freaking out because they couldn’t afford it and she thought he’d die at any moment. The team gathered around and prayed for them. He then pooped it out – ouch!
A mother at the hospital in Nyanza Lac was about to give birth. She had previously had six stillborn babies (a problem in the West that could have been treated, no doubt, but here access to healthcare is about as poor as it gets). She was in total distress, as you’d expect, so our team took her aside and prayed for her. Others told them to leave her alone, but she rebuked them, saying she needed God’s help. Shortly thereafter she gave birth to her first living baby (who is still alive and well), and gave her life to the Lord. 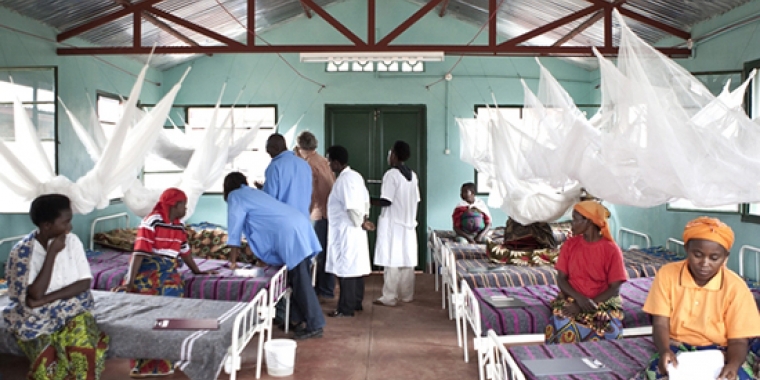 So our 701 folks spent their time washing seeping wounds, soiled patients, stinking societal rejects, and loving them in practical ways like doing their cooking, laundry, and general cleaning. They prayed for them, encouraged them, and listened to them. Just under 7,000 inpatients were ministered to, along with many more family members and staff. They reckon about 24,000 heard the gospel and 3,345 people made commitments.
Loving people in word and deed. Bringing hope and healing in humility.
Beautiful.

Thanks for all of you who prayed. So much could have gone wrong on so many levels. I’m very proud of our guys working in extremely difficult and unusual circumstances (which is why this year for security reasons they stuck to towns). It would have been reasonable and sensible maybe to cancel the outreach, but they went ahead and God honoured their risk-taking and boldness for Him. Wonderful!