For the next two weeks, we are sending out about 761 young evangelists in 42 teams around the country to do preach the gospel and serve the community. To me it’s the most obviously exciting and fruitful activity we do, and is as stunning as anything going on around the world. Last year those 2 weeks of saturation outreach saw about 19,000 people come to Christ in coherent one-on-one conversations. And yes, we are committed to follow-up as well.

It’s our 8th year of doing this, and the only year I didn’t ask you to pray, we had far more opposition than all the other years. Why? Because prayer (and lack of prayer) works! So please do try to remember to lift up our guys daily over the coming fortnight. Some will no doubt get their heads kicked in, some will get sick, others will cast out demons and heal the sick, all will get to see people saved, be they witchdoctors, Muslims, pagans, whatever. 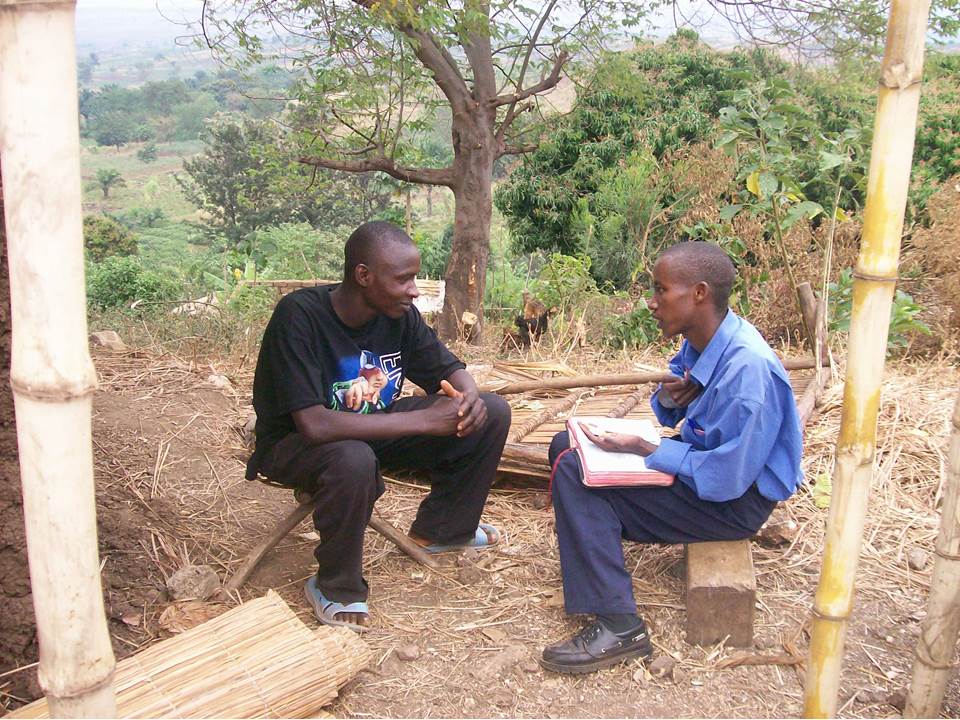 Thanks for journeying with us. If you want a taster of the sort of ‘Acts of the Apostles’ Chapter 29 stuff that happened last year, here are a few stories from Onesphore, the movement leader:

“One of our teams went to hospital to pray for the sick, but unfortunately started with a room where a young girl was in a coma, and presumed to be dying – to such an extent that her family had gone off to buy a coffin for her burial. A loved said to them: “Listen, if your God is able, then pray for her and heal her, and then we’ll believe; but otherwise, please leave us, we don’t want to waste our time listening to you.” Our team rose to the challenge, prayed for the girl, and she came back to life fully! Some said she was resurrected from the dead – who knows, but whatever the case, two days later she was back home with her family. That provided a massive open door of opportunity at the hospital, with many staff and patients giving their lives to Christ in response to that undeniable miracle.

Another team went to Kirundo prison to share the gospel. They spent half a day with a group of interested prisoners. Every single one of them gave their lives to Christ. The following day, that group of prisoners were all released from jail! One of them called Misago was blown away. He said: “I knew as I surrendered to Christ I’d been set free spiritually, but now also literally!” As a result of their story a number of people living around the prison also became believers. 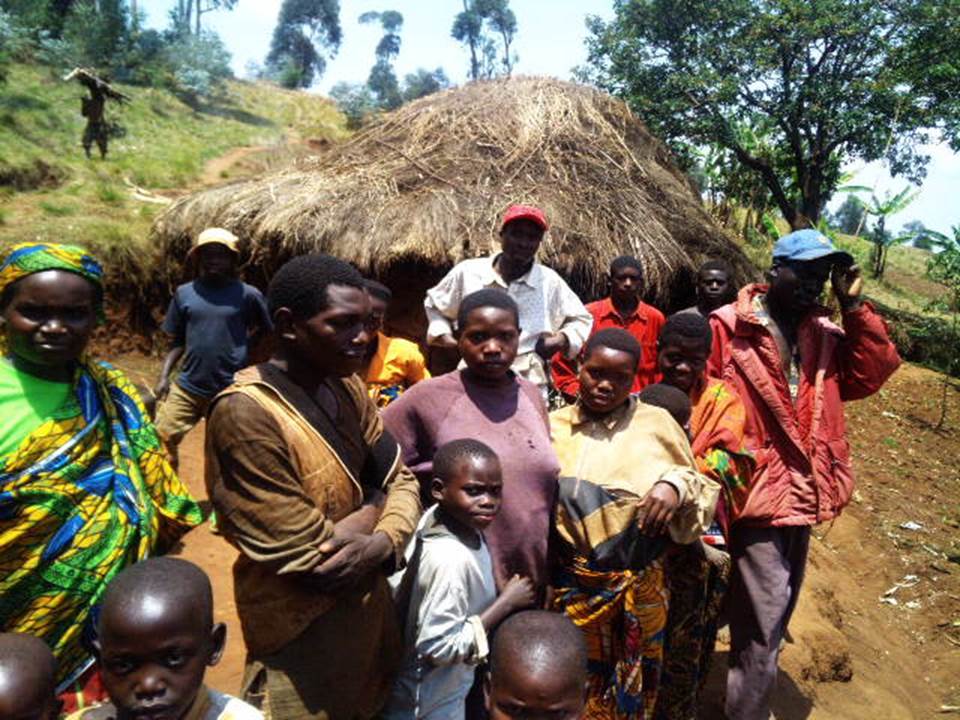 A student team in Karusi province spent three days washing the sores of child lepers who had been abandoned by their families. Observers simply couldn’t understand how students could show such love to these rejects of society. A passer-by said: “We’d heard that true religion is taking care of orphans, but this is the first time we’ve seen it lived out.” Many of them gave their lives to Christ as a result.

Suzanne had been in bed for two years, and had spent all the family’s wealth on witchdoctors in seeking a cure for her mystery illness. Our guys came to her, shared with her, prayed for her, and she was healed. Her whole family became believers. I met her yesterday, and she was radiant with joy, talking about God’s miracle in her life.

And in terms of the longer-term impact, here’s what has happened in the last few years to one pastor and his church in the second city. He planted it three years ago and was totally discouraged with the lack of any fruit. So he asked us to send a team, which we did in 2009 and 2010. On the back of that, his church is now full, they’re building an extension, and he’s set up a similar team which is resourcing other churches in the area!”