If you follow our movements closely, you’ll know that we’ve been through some pretty challenging times recently, and sometimes there is more bad than good news. So I wanted to write a little about a friend of mine called Francois, who is as inspiring as it gets. Here are a few stories from his life:

He became a follower of Jesus in his teens and he just wouldn’t shut up at school about his newfound faith. He preached all the time – in lunch breaks in the open-air – and lots of staff and students came to listen to him. He was exhausted in lessons as a result, and the teachers were unhappy with him. People were getting converted which antagonized the authorities, so he ended up getting expelled for preaching the gospel. Others who had converted received written warnings, and their parents were summoned to a meeting. Francois told his school friends not to worry about him, that he’d be back at school on Monday morning. God would be faithful. One of the parents at the ensuing meeting asked the headmistress: “So let me get this straight, you have expelled this boy for telling the kids not to cheat, steal, lie, sleep around etc, but you have never expelled a student for lying, cheating, stealing, or sleeping around?” The headmistress was caught and cornered, and accepted Francois back on condition he agreed only to preach at the school Christian Union meetings! He told me he had 13 Bibles confiscated during that time, but always managed to get hold of another one. 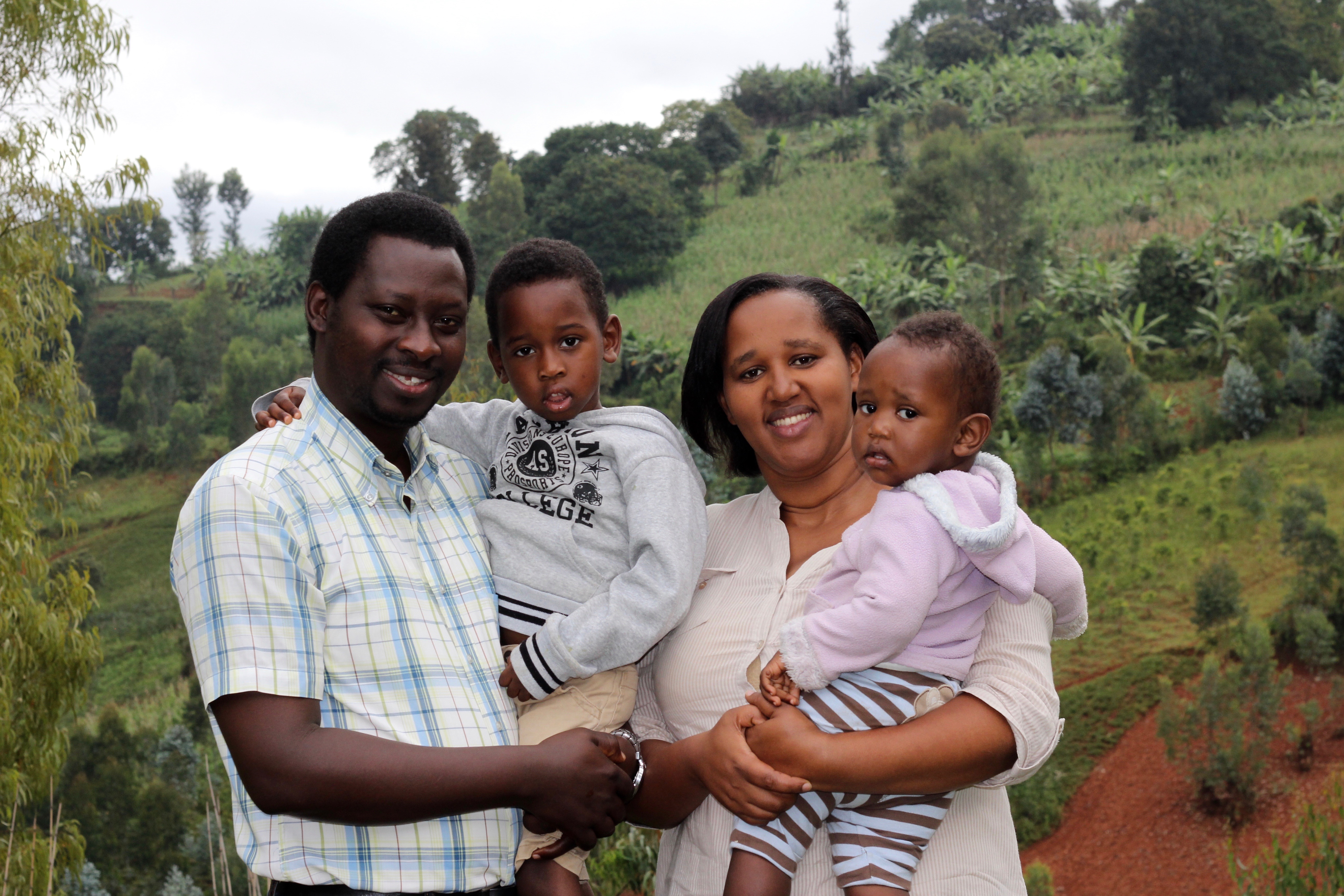 During his university years, he felt compelled to go on a road trip around the whole country with just $4 to his name. Everyone thought he was crazy, jeopardizing his future job prospects, but there was always ‘someone’ whom he bumped into when he arrived off the bus at each town, and who would feed him and provide for his onward journey. The result of his apparently foolhardy venture was that he planted a staggering fourteen clubs in different provinces, and they have stood the test of time, with some incredibly dynamic young leaders emerging from them.

When he and his fabulous wife got married, penniless as they were, they knew of two abandoned girls with AIDS who needed a family. Trusting God would provide, they took the girls in, and have since had two sons of their own.

For the last three years, they’ve been working with the marginalized unreached Batwa (pygmees) in the North. He initially moved up there on his own and lived alongside them in a tent, just building trust whilst serving them rather than letting them see him as ‘provider’ to meet their needs as ‘beneficiaries’. Those despised folks were beautifully empowered to rise out their destitute states and many came to faith in the process.

So there’s a little snapshot. Francois is so dynamic and inspiring, he’s been called back to the capital as he can wield more influence on the movement as a whole rather than just in that particular isolated Batwa community. With his extra charges, he was already struggling to provide for all four’s schooling when they lived upcountry where costs for living are much less. Now in the capital, they will definitely be needing more to survive. He trusts God, of course, as he’s seen his needs met in the past, but I wanted to write about him to see if anyone wanted to get behind him.

What a privilege to be able to sow into such a family’s life, I reckon! Through them, many lives have been and will continue to be impacted. Contact me if you want to help them financially, and do pray for them as they live the beautiful life.