Dieudonne’s father was a respected judge, a community leader, a man of peace. But in 1993, amidst many hideous atrocities of war, he was murdered by being buried alive in a pit. 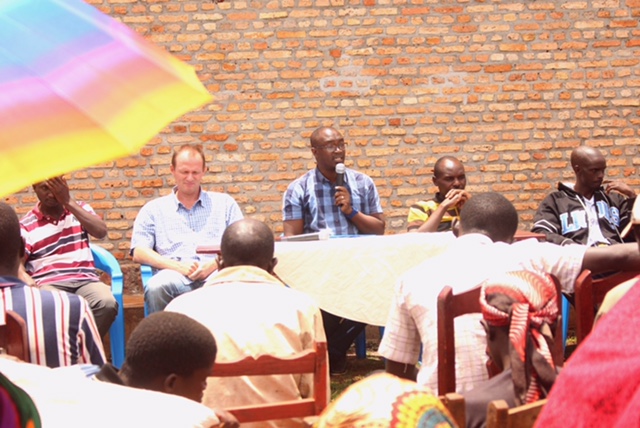 They say time is a healer, but also confronting the hurts of the past is crucial. It was years before DD was allowed back to see the site where his father had been killed. However, as a beautiful testimony of what God had done in his heart, he sought out one of the men responsible for his father’s murder. They were able to embrace, give and receive forgiveness, and go arm in arm to that very spot to speak about forgiveness, reconciliation, and healing.

Fast forward more than two decades, and DD is still investing in that shattered community. Under the auspices of his organization, New Generation, he has brought together those perpetrators of violence in the war and their victims’ families to work together in a cooperative. These include Catholics, Protestants, Muslims and animists. It is called ‘Healing of Memories’. The government has given them a huge plot of land, and we’ve contributed $2k to help with seeds and start-up costs. 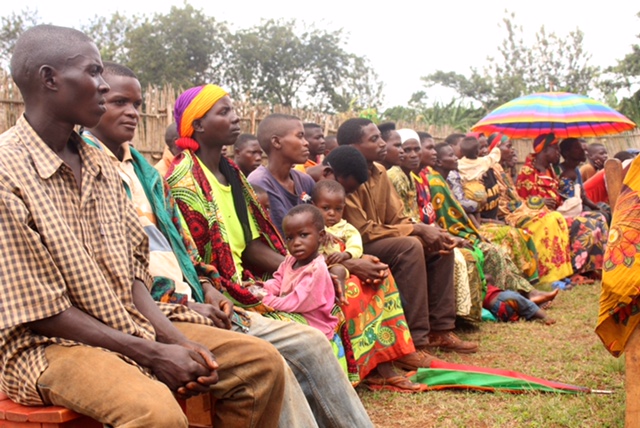 DD drove me upcountry and we met with about ninety families and shared with them. They work the land together, receive a daily wage, and a share in the crops, whilst a percentage is kept for reinvestment. It’s a beautiful model, exemplified by DD himself. I asked if I could meet his father’s killer. He replied: “No, sadly he died a few years ago. Now our family personally sponsors his two children for their schooling.”

1)    Does DD’s story challenge you to make amends with any broken relationship? The fact that he was the victim in this makes it all the more powerful. As I shared with them from Jesus’ parable of the unmerciful servant, forgiveness is not free, easy, deserved or logical, but is God’s command to us. As he said: “If you want to be forgiven, you must forgive. If you won’t forgive, you won’t be forgiven.” Worth pondering… 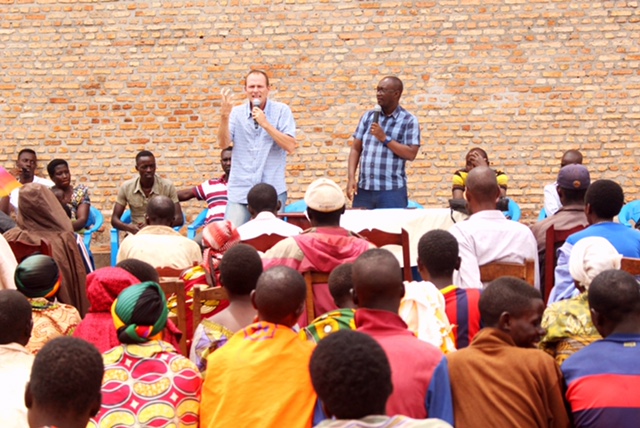 2)    I love the fact that just a relatively small sum of money like $2k can provide ninety families with the dignity of having work, and then the provision of salary and food, all whilst modeling stunning forgiveness for past atrocities. If anyone wants to help further with this, we’d love you on board! Go to www.greatlakesoutreach.org/donate Thanks!