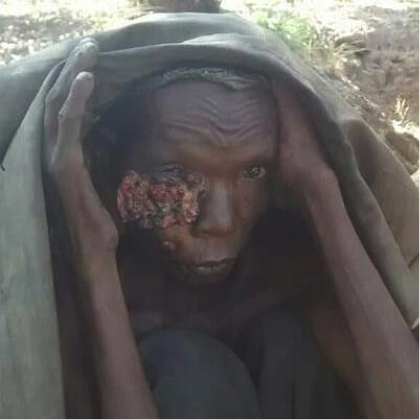 It’s with great pleasure I can feed back to you about another explosively fruitful summer outreach with Harvest Initiatives in Burundi from the 4th – 18thAugust, just last month. Here are a few of the many stories: 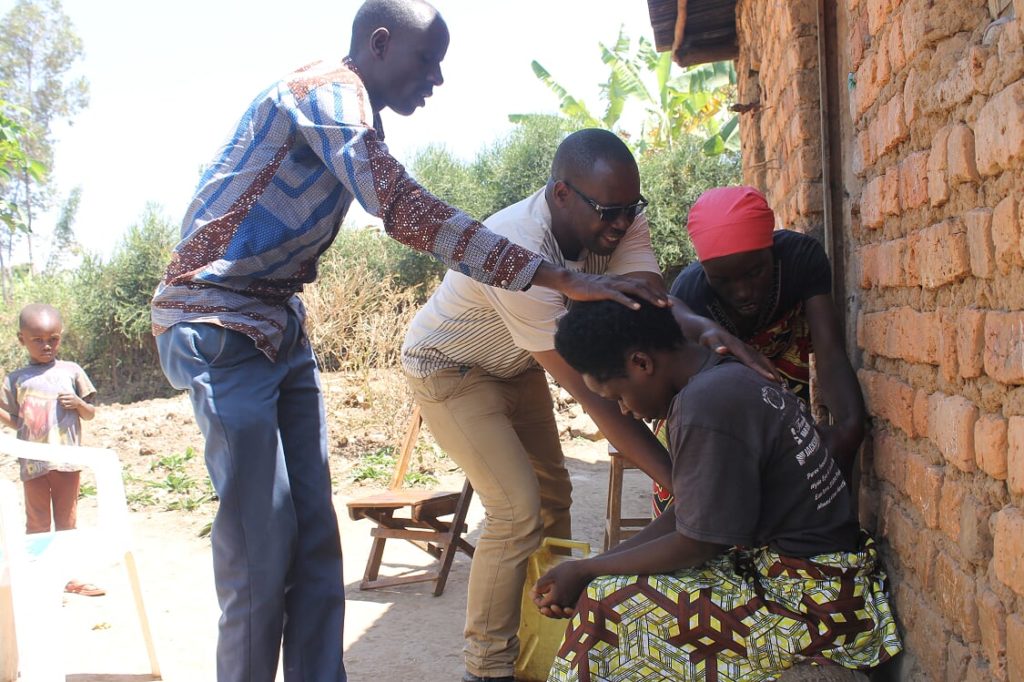 · At Mukike, a witchdoctor called Domitile repented as she heard our evangelists. She handed over her paraphernalia and gave her life to Christ – whereupon twenty others in her village did too, including her husband!

· In Gihanga, little Simplice was blind. Our team prayed for him but nothing seemed to happen. His parents returned the next day ecstatic that he could now see. Consequently they’re going to church and seeking God.
· A woman hadn’t walked properly for three years. Our team prayed for her. She felt she was healed, and chose to follow Jesus. The team returned the next morning for a follow-up visit, but she wasn’t at home. She’d gone back to her fields to work for the first time in all those three years!

· In Kirundo, a man was sleeping one afternoon and dreamed that a group of people would arrive at his door with a message. He woke up, opened the door, and one of our teams were approaching. They asked if they could share the gospel, and he said he’d just dreamed about them and they should talk away! Having never been to church or heard the gospel, he promptly gave became a follower of Jesus.

· Another witchdoctor, called Cumacareta (meaning ‘tool of the State’) listened to the preaching of some team members and was so impacted that he converted, and said he wanted to change his name to Cumacakriso (meaning ‘tool of Christ’)! He took the team to talk to his wife and she likewise chose to follow Jesus. 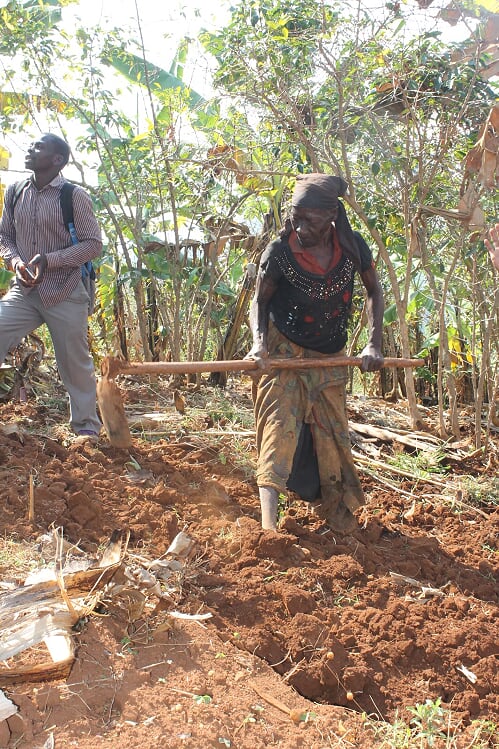 * 602 people were sent out in 33 teams, of which 2 teams were not allowed to operate.
* 5,870 people professed faith in Christ for the first time.
* 2,859 backslidden folks chose to come back to Jesus and get stuck in again.
* 36 healings/exorcisms/dramatic miracles took place (a selected few told here).
* 7 witchdoctors burnt their charms and chose new life in Christ.
* 5 Muslims made the costly decision to follow Jesus.

Not as dramatic but no less beautiful is the story of Magongo, pictured on the right. It epitomises the work of all our teams in showing God’s love to people. Magongo had gradually developed this horrific growth in his right eye. He was so disfigured, he would always stay indoors so nobody would see him, and he was so poor he couldn’t afford any hospital treatment at all. Our team heard about him and went to share Christ and pray for him in his hovel. He wasn’t healed physically, but he was healed spiritually, as he surrendered his life to Christ. The team went around the community sharing his story, and raised two thirds of the money needed for him to begin receiving treatment. The whole community was mobilised to bless this broken man – wonderfull!

So thanks to all of you for praying. As for the previous twelve years of this activity, we have seen some stunning things happen. Now beyond converts they need to become disciples, so do pray for that. We’re committed to making it happen. If you want to help us with the follow-up, please donate HERE.

God bless you all,

PS Thanks also to all those who donated for the children to get back to school, we were able to help about 1,500 have uniforms, pens, books, etc. Folks were so grateful, it was an answer to intense prayers. SO GOOD!