The GLO Africa Cycling Tour 2018 was another absolute cracker! 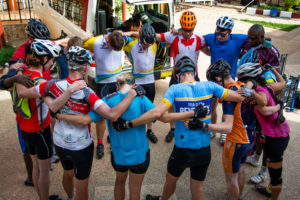 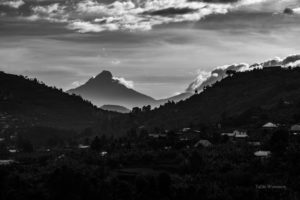 This time we had Tallis Woomert blasting around all week taking photos on his motorbike, hence the quality of these beautiful pics. If you want to contact him, his email address is tallis.woomert at gmail dot com, he’s a great guy – all picture credits are his. 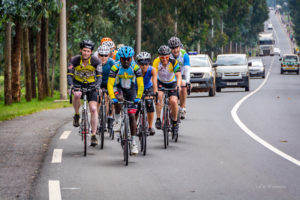 So the stats vary according to different cyclists’ gadgets, but all in all, we cycled for 7 killer days (2 easy ones actually, relatively!), covered 780km, with the most important statistic being 49,000feet of elevation. Ouch!

Actually the most important statistic was all 14 cyclists completed it with no deaths – that responsibility is what weighs heaviest on me, and it’s with total relief that I pack everyone off at the end of our amazing time together back to their loved ones. It is a dangerous activity with some nutty drivers coming around blind bends on the wrong side of the road, and there are always some close shaves. Oof!

A lot of money was raised for our projects, but I won’t write the sum as I don’t want certain folk to get excited and want a piece of it. Read between the lines there. 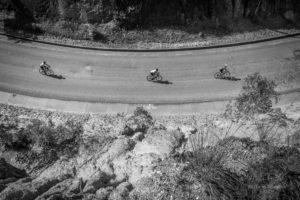 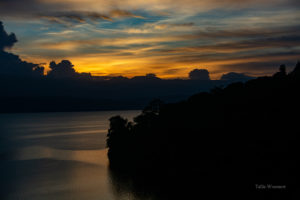 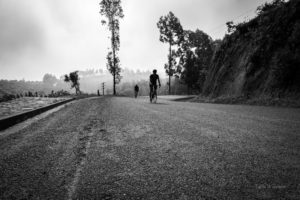 As always, it is the relationships that are formed over the week that are the most precious to me. Each night, someone shares their story – it’s invariably raw, honest, open. Powerful times. Microwaved relationships of depth at speed. I love it! I love comments like: “This was the greatest thing I’ve ever done.” “That was the most beautiful day of cycling in my life.” “I’ve never been so stretched mentally and physically.” And more.

Three days on and I’ve still got diarrhoea – the stuff we slam down our throats for energy doesn’t sit well with me. My muscles are still aching deeply. It’s my toughest and my most fun week each year. 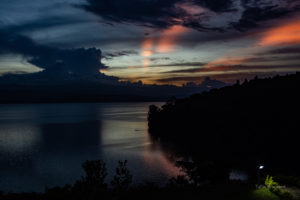 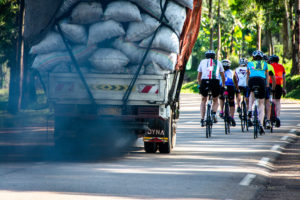 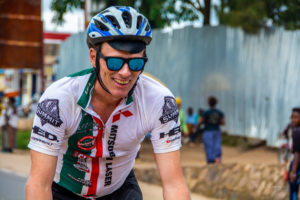 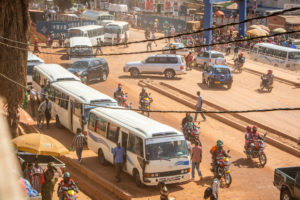 The team was of mixed ability. 11 guys, 3 gals. 5 nationalities. We all pulled for each other. Phil spent two days out with gastroenteritis, and then managed the whole 125km on the last day, what a trooper! A number battled diarrhoea. Mariko took a fall and got some decent cuts and we feared she’d fractured her wrist, but she soldiered on bravely through the pain on the last day.

I could write more, but that gives a flavour. Might you be a part of it in 2019? I would wish it on anyone and everyone. But you need to get training! 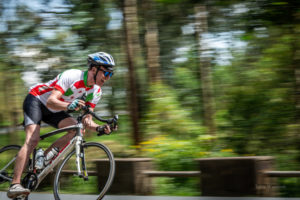 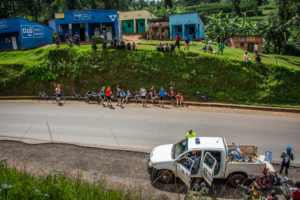 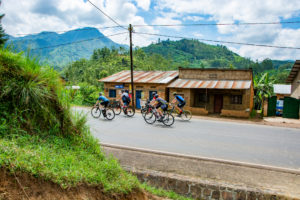