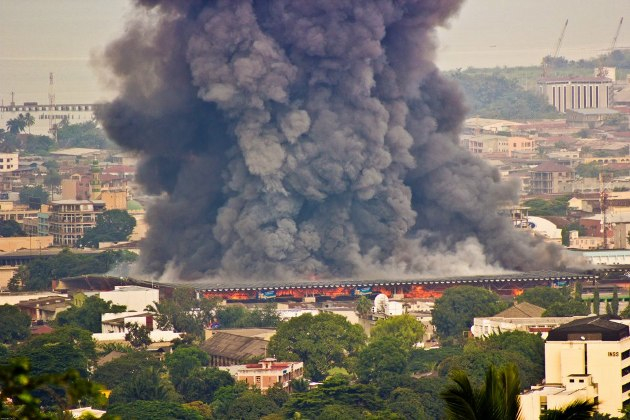 I’ve heard it referred to as Burundi’s equivalent of the USA’s 9/11, which I don’t think is an appropriate comparison for a number of reasons, but it gives the outsider at least a measure of understanding of quite how big a deal last Sunday’s fire was and still is to this impoverished nation.

One week on, here are some more photos that reveal the devastation, and some new pieces of information for those of you who pray and care for what goes on in Burundi. Please do lift up these precious people. I hope I’ve got my facts right below – they are gleaned from personal conversations, and reading what other people have written. 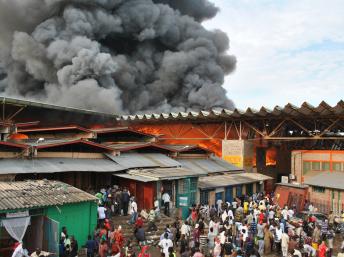 They say 70% of the nation’s food passes through Bujumbura’s market. So what is potentially the hungriest nation on earth is even more hungry right now. Food shortages have led to a tripling in prices for rice and beans – the staple diet – and almost all other food prices have risen as well. 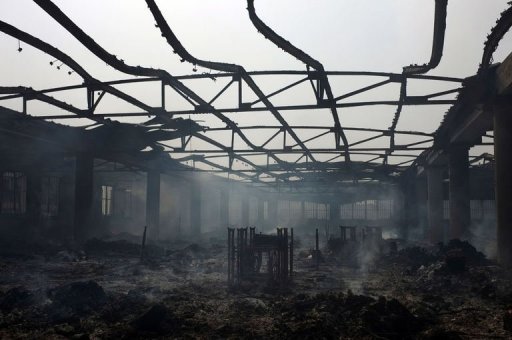 Many people kept their savings locked in their stalls. 90% of the stall owners were uninsured. One lady died trying to get back into the inferno to retrieve – wait for it – $310,000 in cash. We still don’t know how many people died.

“Markets always burn on Sunday mornings in Burundi.” So say a number of people. I remember smelling the Jabe market fire a few years ago. If it’s arson, but you don’t want to kill people, then Sunday morning’s the best time. Who knows? There are so many conspiracy theories which I won’t go into, but all sorts of rumours are rife. A few people have been arrested already on suspicion of causing the fire. 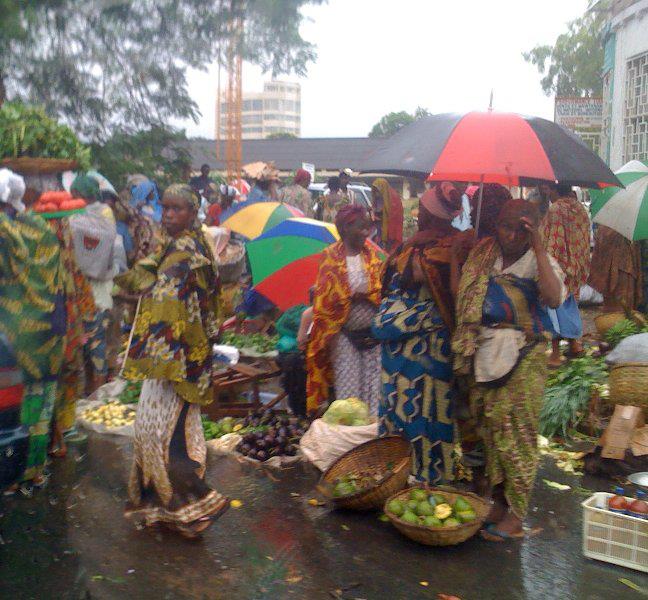 So it’s all a bit chaotic. Poor shell-shocked vendors litter the streets. The busses have been directed to other makeshift stations. There are a huge number of thieves, some who have traveled down from other cities to make the most of the carnage. One Dutch friend was held at gunpoint and had everything taken, and another Burundian friend from church had a similar experience.

A few football fields on the outskirts of town have been cleared with a view to turning them into the new market site. It’s impractical, far from the centre of town, and unlikely to work well, but what other options are there?

In talking with a senior diplomat, we discussed how surprised we were that the incident didn’t lead to full scale looting and destruction of the town centre. There was certainly some pillaging, but most people ran to the scene and then just watched, incredulous, as the fire tore out the capital’s heart. We also talked of how incredibly resilient Burundians are when faced with tragedy. They have already been through so much. They have seldom known easy days. There is a certain amount of fatalism. ‘Ni ko bimeze’ or ‘c’est comme ça’, that’s just the way it is. 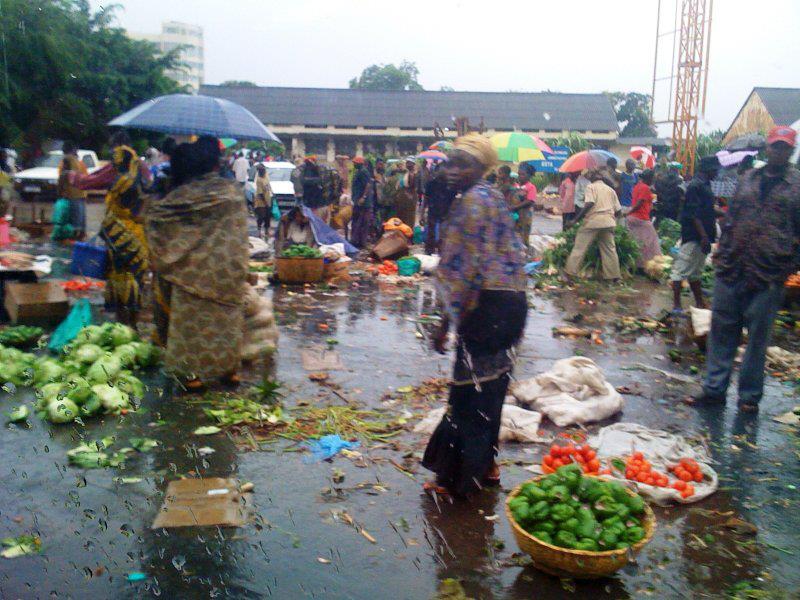 Please pray for all those affected, and for the decision makers, who need a lot of wisdom. The government’s monthly revenue in taxes from the market was over $3million, so I’m told, which means there are concerns they’ll struggle to pay civil servants’ salaries at the end of the month.

We will be able to help some of the victims, as $30,000 has come in through you generous folk. Thanks so much for digging deep on their behalf. Keep lifting us, and may God bless you where you are. SG