Excuse the radio silence on this blog. We’ve had to transfer it across to WordPress and iron out a few glitches, which took a couple of months. A number of you have asked for some news, so I’ll do a ‘different’ kind of blog and just share with you a little summary of our family half-term.

In a couple of years’ time, the plan is to hand over the leadership of GLO fully in Burundi, and for a year to take the Guillebaud family on the road, traveling anywhere and everywhere – home-schooling, experiencing the world, talking about and networking for Burundi, etc. With this in mind, we wanted to get a bit of practice and see how the family would get along by doing one fifty two-th of that anticipated year’s travel i.e. a week.

We started off up in Kibuye at a mission hospital where we have lots of good friends. It’s under three hours drive from the capital, and is our kids’ favorite place to go because they can roam free and hang out with 25 other little Westerners. Some of us lads went on an outing to the source of the Nile and a hot spring nearby to bathe in. 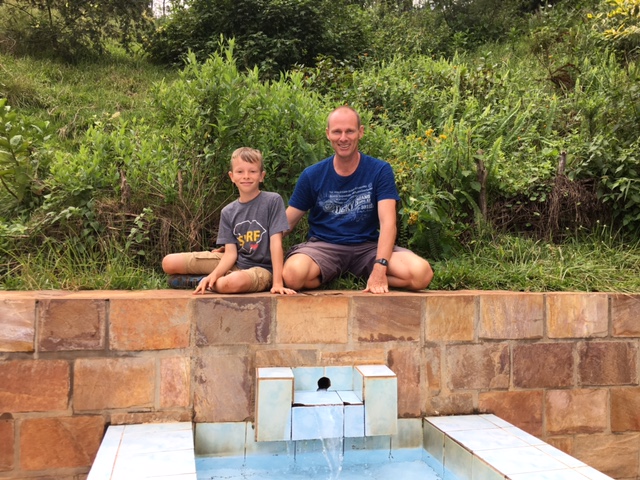 Grace had been sick during the previous week, and it got worse. She did blood tests at two hospitals and nothing showed up, but she was wiped out and we questioned whether we should carry on. In the end, she was a real trooper and insisted, and it was a great decision as she steadily improved over the coming days. We drove North into Rwanda and stayed with friends in the capital, Kigali. After a fun evening with them, we continued up to Uganda, stopping off in Byumba to visit my Granny’s grave and see a few friends from when I lived there after I first moved to Africa in 1998. 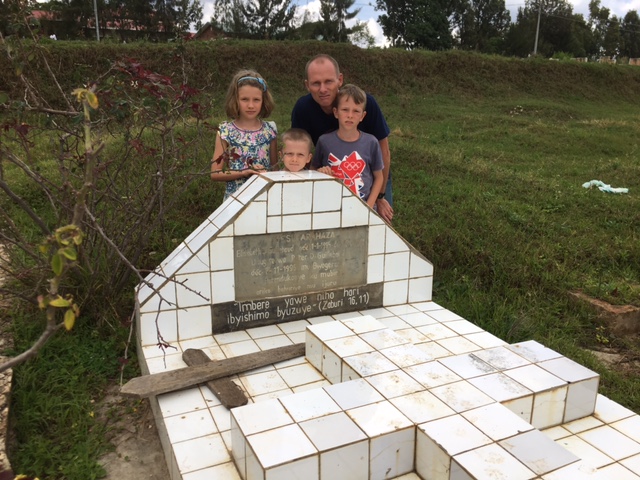 Arriving at the Ugandan border, my heart sank. I realised in the rejigging of luggage in Kigali, that I’d left all the car’s papers behind. Either we’d have to do another four hours driving to return and collect, or we could just leave the car and walk across no man’s land and grab a taxi. We chose the latter, with Zac saying ‘We’re walking to Uganda’, which actually made it more of an adventure in the end.

We had two nights on picturesque Bushara Island – where they used to stick lepers – in the middle of Lake Bunyoni. We enjoyed sitting around the fire, rowing in a dug-out canoe, doing a Tarzan swing rope into the lake, and ambushing other visitors as part of our wargames, before heading back to the border via lunch with the irrepressible 87-year-old Joan Hall (MBE) in Kabale. I was relieved that our car was still where we left it, and I drove the slowest in my life back to Kigali for fear of being stopped by the police as we had no paperwork and the Rwandan speed limit is literally the slowest in the world. After another night with the same friends, we headed back to Bujumbura and got there 7 hours later. 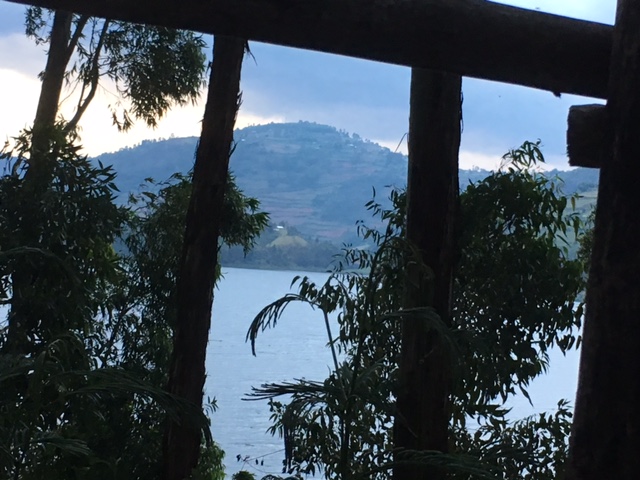 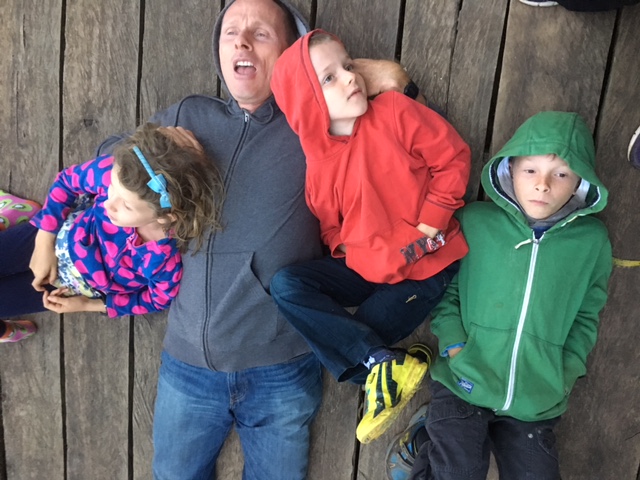 There were no major rows. There was lots of laughter. Sickness was overcome. There was unpredictability and adventure and a little of what we might expect if we did it for a whole year. I think the consensus is that we move forward with our planning. Where should we go? If you’ve got any suggestions/contacts/recommendations, do fire them my way!