The title’s misleading, so read on.

One pastor serving in an ISIS-controlled territory shared that in the previous week three men in his church were shot and killed for running children’s clubs in their homes. But then he went on to say these striking words:

“Whenever we see disaster and tragedy, we run towards it. We see throughout history that it is in these alarming moments that God works. It is in times of war, not peace, that history is changed. Would any of your churches have ever dreamed that one day they would be full of Sunni Muslims?! Our nets are breaking with those coming to know Jesus… despite – maybe because of – these terrible times!”

Beautiful breaking, because of terrible times. 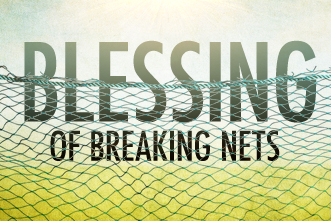 One of our key ministry leaders, Pascal, has been in prison for the last six weeks. The poor uneducated girl who filed rape charges against him two months after the supposed crime somehow has a lawyer fighting her corner. We think it’s because we haven’t paid our dues to the authorities, so they’re making life difficult for our beautiful incarnational community among the marginalized Batwa pygmies. She’s pregnant – but not by Pascal – and indeed she’s now admitted he wasn’t responsible.

You’d think he would be set free immediately, but things are a little more complicated out here. You’d think he’d be broken (prisons are very grim in Burundi), bitter, angry and more. But in a prison visit last week, he was beaming. Despite the agonizing separation from his wife and young children, he was able to say: “I’m on retreat! And the Lord’s given me the chance to lead twelve people to Christ so far!”

Beautiful breaking, because of terrible times. 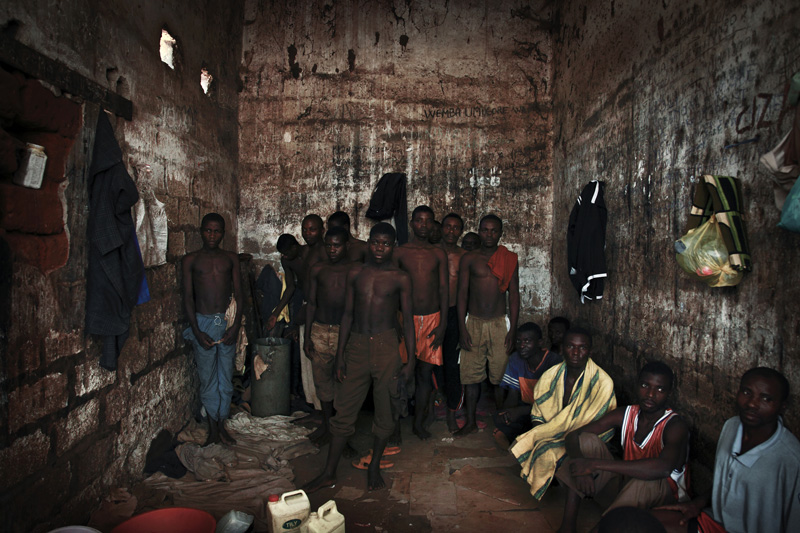 (This is not Pascal’s actual cell, but is a typical Burundian one, from another prison)

How much we have to learn from the suffering church, be it in the Middle East or in Burundi!

As we enter the Advent season, hope truly springs eternal – even and especially in dark places like Burundi. And actually brokenness is a Kingdom dynamic. As Vance Havner wrote: “God uses broken things. It takes broken soil to produce a crop, broken clouds to give rain, broken grain to give bread, broken bread to give strength. It is the broken alabaster box that gives forth perfume – it is Peter, weeping bitterly, who returns to greater power than ever.”

I don’t wish you terrible times, but may you experience ‘greater power than ever’ as you embrace your journey with the resurrected Jesus through – and not around – the cross.