It’s the most exciting outreach activity of the year again. Picture it right now, today, as around 800 evangelists travel up into different parts of Burundi to do the Acts of the Apostles. Over the next two weeks, they will cast out demons, heal the sick, preach the gospel, get beaten up, and more. Please pray daily for them: for receptive hearts of the listeners, for anointed words, for lasting fruit, for many miracles, for witchdoctors and Muslims to come to faith, for good health and team unity, etc. 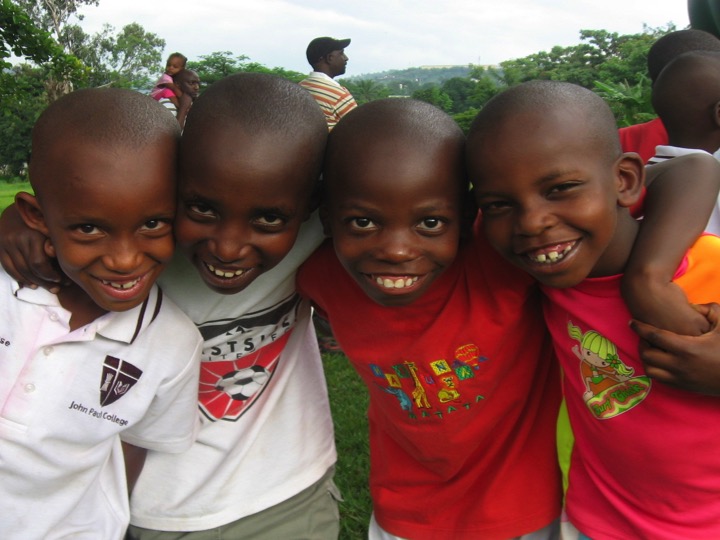 Last year when we did this, we saw a staggering 18,000+ people give their lives to Christ!!! I’ll paste below what I wrote out after the event last year, to remind and encourage you. Lots of cool stories will follow over the next few weeks, I’m sure.

God bless you, thanks for praying.


I sent some stories before, so here are just two more : 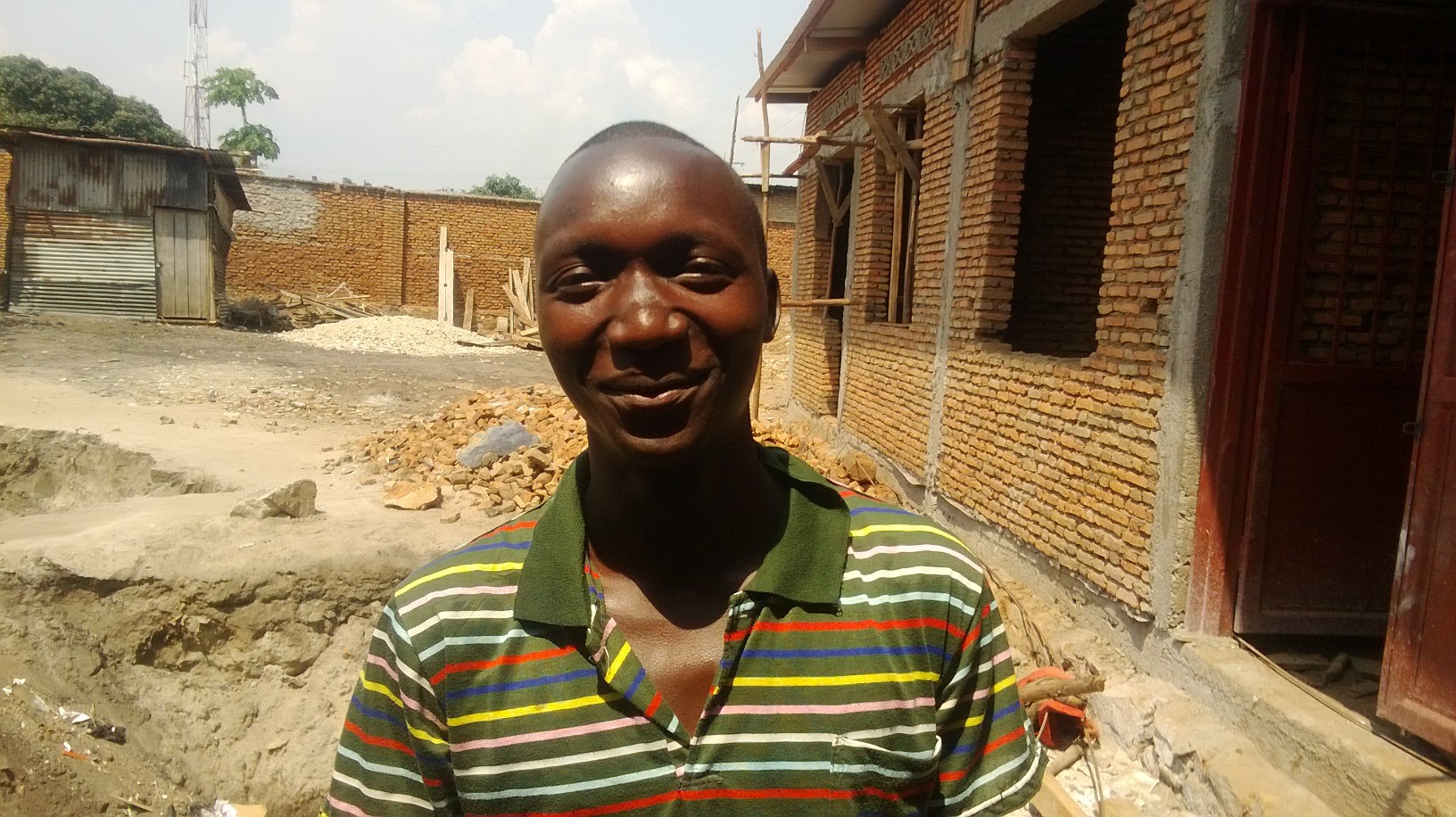 (A beaming Zacharie, healed and restored)

Zacharie is a young man whom witchdoctors said had been poisoned by his Dad. So for the last twenty years the two had been enemies, and Zacharie had tried many times to kill his father. By May 2013, Zacharie had become mad, and was living in caves. He carried a sword and terrorised people. When our evangelists arrived, he tried to beat them, but they refused to be cowed, instead praying for him. After an hour of such prayers, he was miraculously healed. Immediately he was filled with love for his father, and went off to find him. The village heard about it, came to see what had happened, and fifty of them gave their lives to Christ. His Mum, who had divorced his Dad, came and was reconciled with her ex-husband.

At Nyange, in an area steeped in witchcraft, the team felt it best not to preach for the first week but to simply serve the community in any way possible. They came to a big witchdoctor called Bworo, and offered to work in his field and cultivate for him. He was blown away after a few hours, and allowed them to share why they were doing it. On the spot he and his family repented. He publicly burnt all his charms, whereupon 30 other people gave their lives to Christ too. When our team left on the 17th, many came to see them off in tears.”

What else is there to say, but PRAISE THE LORD!!!