People are asking for an update on Burundi, so I’ll weave one into this reflection on what it’s like to be a rich refugee.

Sometimes I can’t understand why I am so blessed/fortunate/lucky (choose your terminology). I review how the family got out of Burundi and it has actually brought tears of gratitude on occasion, particularly when I compare our experience with that of many of my precious friends and colleagues within Burundi’s borders or scattered elsewhere around the world because of the current crisis.

To recap: as the situation deteriorated three months ago in Bujumbura, I wanted the family to leave sooner rather than later. In particular I didn’t want to risk the children experiencing anything that would cause long-term trauma (or worse). But I also knew as one of the ‘old guard’ that if we left, others would probably follow suit. We had a few very close shooting incidents, and there was a barricade just thirty yards away on our street with some unsavoury characters manning it. The kids weren’t going to school as it was shut down, so it made sense to leave in any case. Then Josiah (5) swallowed some popcorn, choked, and immediately his breathing became restricted and husky. The US pediatrician we took him to said he needed a bronchoscopy to remove the kernel from Jos’ lung, and this couldn’t be performed in country, so we changed tickets to get on the next available outbound flight three days later. Lizzie packed things up, the kids said their goodbyes, and off they all went. Thousands of people around the world were praying for Jos at this point. Once back in the UK, the day before the invasive operation, he coughed and spluttered and out came the kernel. THANK YOU SOOOO MUCH, LORD! And thanks to all of you who prayed – I hope you are encouraged by how things panned out. 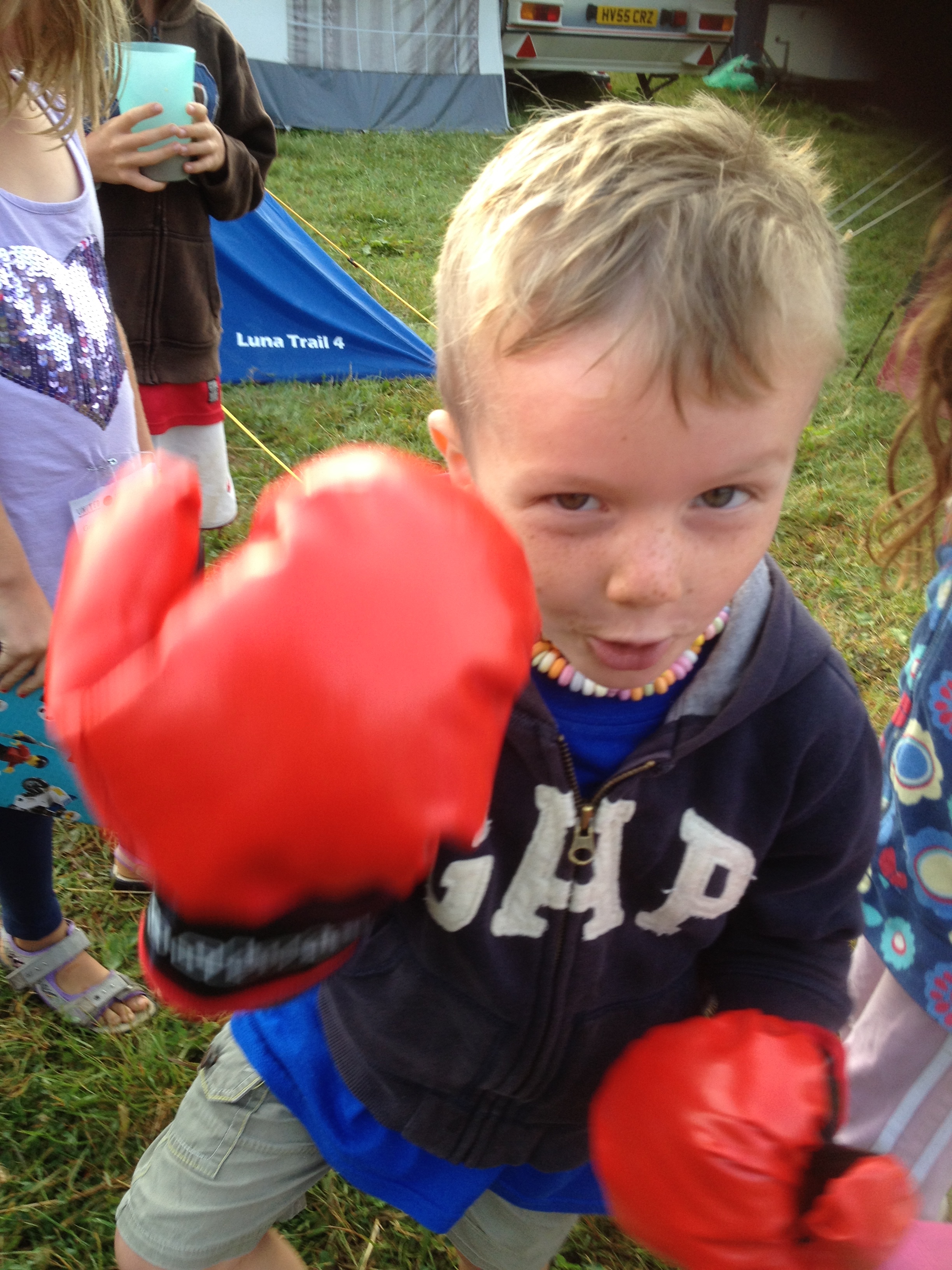 Many ex-pat friends evacuated in haste a few days later, which is an unpleasant experience to go through without the sense of closure that leisurely but intentional goodbyes bring (which Lizzie and the kids did have). And then just two days later, the kids were kitted out in uniforms and settling into fabulous little King’s School near Southampton. Through much upheaval, it couldn’t have gone much smoother than that.

In contrast, my close colleague Jacques’ daughter wets herself multiple times a day, traumatised by the sound of gunfire. Every gun trigger pulled triggers the emptying of her bladder. Janvier’s children are crying pitifully because they are so hungry and can’t eat more than a paltry half-meal every other day. Thomas, Agnes and their five children are so desperate they keep on reassessing whether to stay in their wrecked part of town with nightly raids taking place but at least with a roof over their heads, or to embark on the long and uncertain journey to a refugee camp, with the only certainty being it’ll be an utterly miserable and wretched experience. On and on I could go with stories of woe…

…and so I feel a tinge of guilt. People normally ask the question ‘why me?’ when something goes horribly wrong. I’m repeatedly asking ‘why me?’ because things have gone so amazingly well for my family, whilst for almost everyone else they are experiencing the darkest of times. Why? Why not? Why me? Why them? I have no satisfactory answers, just deep, deep personal gratitude, and a false sense of gnawing guilt.

As for the situation in Burundi, security is further deteriorating. One of the leaders of the failed coup attempt in May declared on Kenyan TV last week that a rebellion was being prepared. 500+ armed men were seen in the North two days ago. A gun battle ensued, twelve men were killed, several dozen arrested, and the rest fled into the bush. Many weapons were seized both there and in another incident in the North East of the country. People are disappearing with increasing regularity and then their bodies are dumped wherever. It doesn’t bode well.

At what point do you say that a war has started…?

The opposition boycotted the parliamentary elections a few weeks ago, but they went ahead relatively peacefully with only a minor delay, and the results were declared with the ruling party winning 77 of the 100 contested seats. The East African Heads of State met for a third emergency session last week to discuss the crisis. They asked the Burundian government to delay Presidential elections until the end of the month. The latter have delayed them instead just until the 21st, wanting to press on as soon as possible. Yet all major international institutions are rejecting the legitimacy of the elections in the current climate, which they say is one of fear and intimidation.

We are giving out emergency food aid in the capital through our partners. I never thought people would be starving to death in Bujumbura itself, but it is happening. At a distribution this week there were people who literally hadn’t eaten in days. One said: “If we hadn’t received food now, we were going to die.” Heartwarmingly, in their desperate state, some are still sharing with others out of the little they have, which is a powerful living out of their faith in Jesus.

The UN is now planning for 200,000 refugees. Currently there are about 150,000 in camps in Rwanda, Tanzania and Congo. Those are the most desperate ones. Other slightly richer (but still poor) folks fled early in the crisis, spent all their money, and then came back. Others with greater means are starting new lives in the surrounding countries, getting their kids into local schools wherever they can. And then at the top of the refugee chain are the likes of us. People ask me constantly what our plans are, and quite honestly, we simply can’t know. But being a rich refugee humbles me in that our first world issues of where to live and such like pale into insignificance compared to so many of those we love who are suffering unimaginably more. 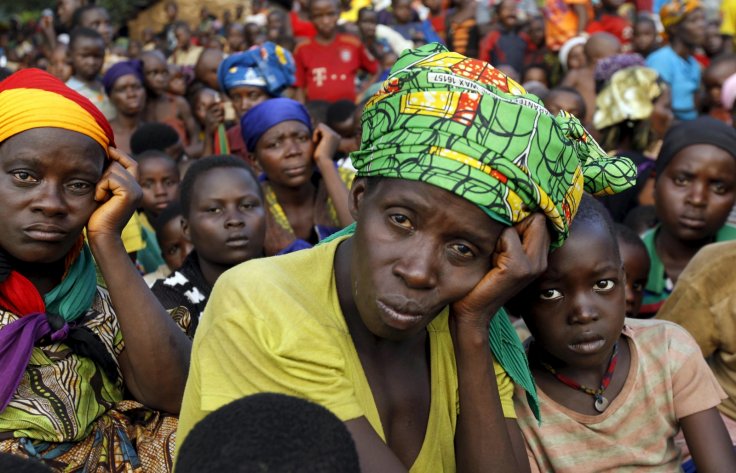 And so that strange sense of guilt remains, assuaged somewhat by my relentless schedule of speaking around the country drumming up as much prayer and financial support for Burundi as I can. Jesus said: “To those who have been given much, much will be required” (Luke 12:48). With privilege comes responsibility. I feel the heavy weight of both the privilege and the responsibility. Thanks for journeying with us. Keep praying for beautiful but broken Burundi.