I love living and working in Burundi, but sometimes I hate it for what it throws up.

Today, within minutes of getting to the office, I had an old friend show up. He was emaciated, haggard, shabbily dressed, and obviously not in great shape. I knew it wouldn’t be a mere social call – rather he’d be the first of a number of daily knocks on the door from people needing money. 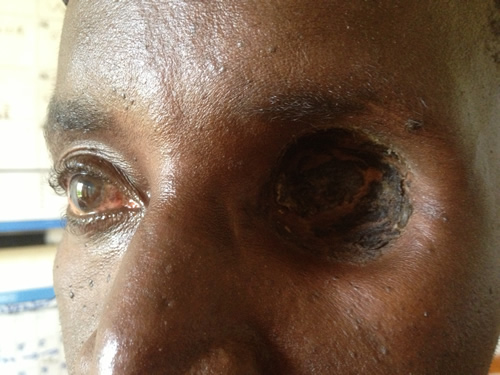 I’d helped him with some eye surgery a few years back, so I asked him to take off his shades, and was shocked to see a bare socket! I asked him how he was doing, and it wasn’t long before he began wailing. This is very rare in Burundi because as the proverb goes: “A Burundian man’s tears fall only inwards in his stomach.” Tears from a man are a rare thing here, but he couldn’t hold back. He was desperate.

So, I thought I’d share some of his story with you, to see what you think of it:

His name’s now Jean-Pierre (JP), but it used to be Mustafa. Born into Islam, he converted aged 33 through a friend of mine called Seth. We supported Seth until he was subsequently murdered in front of his wife and kids as an apostate of Islam. JP now has 9 children by two wives (thankfully with no plans for more!). The second wife left him when he converted, which devastated him, but solved the tricky dilemma he was in because of his having two wives being incompatible with his new faith. He suffered the usual estrangement from all his community, but held firm. He is now one of our sponsored evangelists. He gets $100/month and has to provide for all his family’s needs from that small sum. 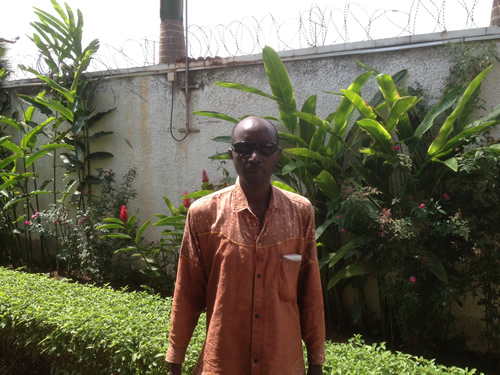 He’s been much used by God over the years. One story he told me was of recently being warned not to approach a certain witchdoctor’s house upcountry, but he felt the Lord telling him to go and confront the man. So he took another lady and knocked on the door. He pretended she was his wife and they were coming to see him because she was barren – could he help her get pregnant? Basically he wanted to see if the witchdoctor was had any real powers, if the latter knew JP was lying or not. The witchdoctor didn’t ‘discern’ the lie and once exposed as a charlatan, JP let him and his wife to the Lord, and they burned all his charms publicly – always a powerful testimony.

Anyways, his reason for coming was that he had already taken on financial debts to deal with the cancer in his eye, and was now completely stuffed, whilst still needing a little further treatment. He needed another $500. Aaargh! What do I do with that? I can cover it in a way, but as I said, I get loads of such requests, and I can’t help everybody. Yet this guy has given up so much to follow His call. He wept. He seemed like a little child, totally overcome. So I said I’d share it with you, and hopefully someone will want to help. If you do, please get back to me. And please pray for JP, for his healing, for his family, and for his protection as plenty of people would like to kill him because he’s left Islam and is sharing his faith in Christ. Thanks!