The day before leaving Burundi for our annual summer preaching around the UK, I met up with 26-year-old ‘Paul’ to hear his story. With his permission, this is what he shared with me:

His original name was Hassan, and he was born into a Muslim family. His father died shortly after Hassan’s birth, so Hassan was raised by his uncle. His uncle’s side of the family were rich whilst his Mum’s side were dirt poor. So his uncle, who was also a sheikh, took him to Rwanda and raised him there.

Hassan remembers listening to a teacher telling the class about Jesus, and getting very angry about it. A short time later, he was sleeping on a mattress with his two cousins on either side of him, when he felt something grip his throat (interestingly, I’ve had a similar experience twice myself). He couldn’t move, he tried to call out the Islamic incantation he’d been taught, and he tried to wake his cousins, but he was totally stuck, and couldn’t breathe. Meantime his cousins slept on, totally oblivious to his ordeal. In his panic, he suddenly remembered that his teacher had told the class that if ever in danger, they should call out the name of Jesus, and Jesus would save them. He didn’t believe it, but he gave it a go, and was able to shout out ‘Jesus!’ when before he couldn’t say anything else. His cousins woke up, and told him he was being oppressed by the ‘demon of Jesus’. 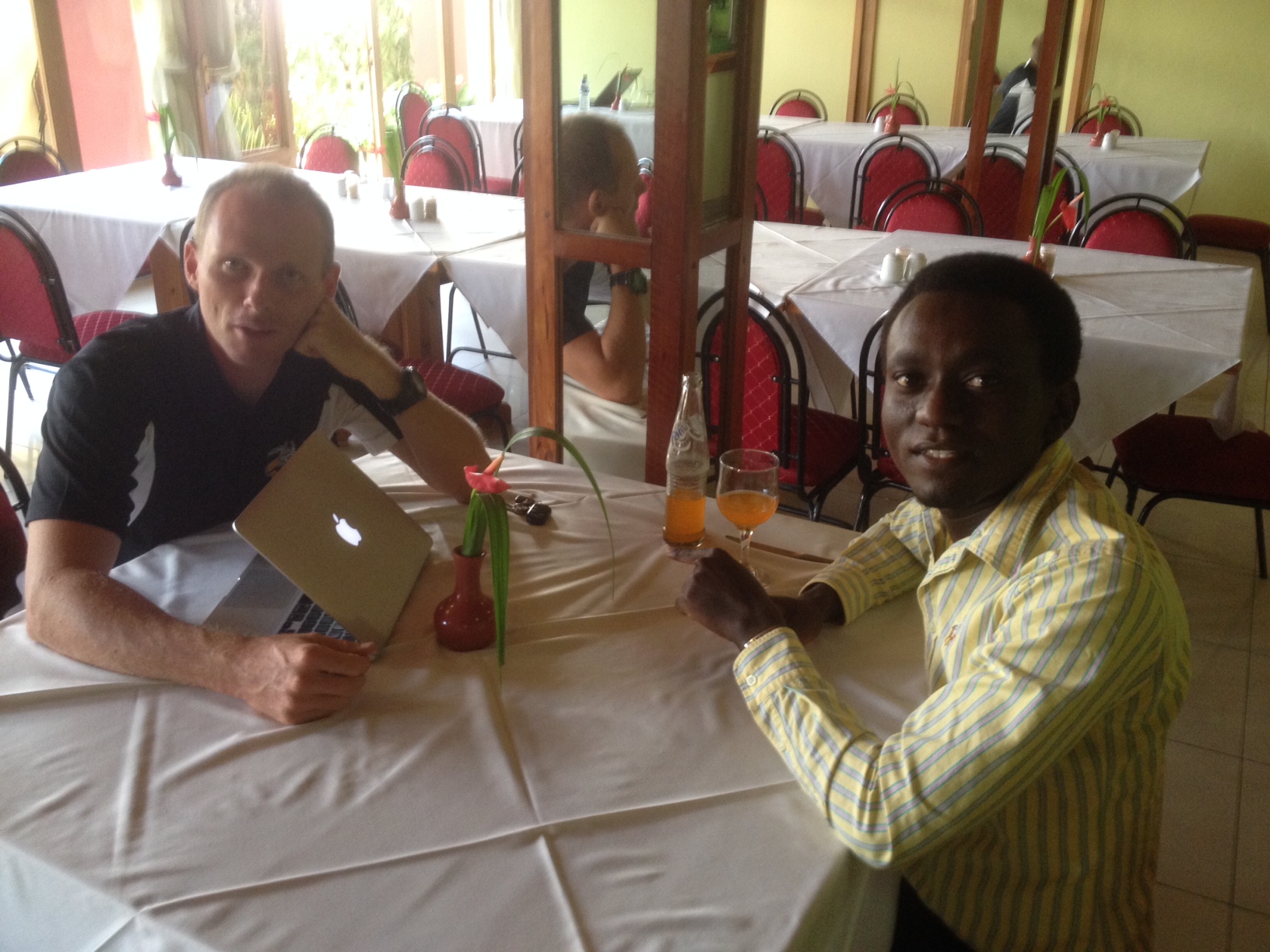 That experience rocked Hassan to the core. He asked God – whoever God was – for a sign if Jesus Christ existed. He wanted to see a miracle with his own eyes, not just in a dream whilst asleep.

Meantime, he visited his mother in Burundi. She had become a follower of Christ, and she shared the gospel with him. He just mocked his Mum. She was so poor whilst his uncle was so rich, and it seemed clear to Hassan that the real God was his uncle’s.

Back in Rwanda, his aunt became very sick. They tried every doctor possible, even sending her to Uganda, but she just got worse and worse. So they even turned to witchdoctors, but to no avail. One day, whist the uncle was out, a pastor visited their home. The aunt was on death’s door, so when he asked to pray for her, they agreed. As the pastor began praying, Hassan and his cousins mocked him, but suddenly his aunt fell to the floor and started crawling around like a snake. They were completely freaked out by this point, and were no longer laughing at all. The pastor shouted: “Be gone, in Jesus’ name!” The aunt shouted back with a deep man’s voice: “No, we will not come out!” There followed this conversation between the pastor and the evil spirits, which culminated with the pastor declaring: “This woman belongs to Jesus, now be gone!” at which point the demons replied: “We’ll go, we’ll go!” and after lots of shrieking, the door suddenly tore open, the curtains flew up horizontally, and Hassan stood there petrified.

As Hassan told me this, and no doubt as you read this, I was thinking: are you serious? It sounded like a Hollywood C-list horror movie. Hassan continued: “Simon, I’m telling you, I promise you, I saw it with my own eyes.”

If you think that’s too weird, there’s more: the pastor commanded the aunt: “Whatever you’ve eaten, may it come out.” She started vomiting blood, sand, and then verses of the Qur’an. “Simon, I saw it with my own eyes!”

Well, after that extraordinary supernatural encounter, Hassan became Paul. He gave his life to Christ, but was too scared to tell his uncle because he’d get kicked out as an apostate (or traitor) to Islam. He was a secret believer in the mosque for a while, and denied he was a Christian whenever his uncle probed. Eventually, he couldn’t bear keeping it a secret, and was convicted by the verse that says “Whoever is ashamed of Me and My words, the Son of Man will be ashamed of him” (Luke 9:26). He was baptised, and then showed his uncle the photo of his baptism. His uncle beat him, grabbed him, took him to the bus station with only the clothes on his back and said: “Out of respect for your father, I will not kill you, but I never want to see you again. Go back to your mother, your are nothing, a nobody, I will never give you any more money. Go!”

Arriving back in Bujumbura, he was forced to live in total poverty. He had to drop out of school. The support his mother had been receiving was withdrawn. He sold corn to live, but it was very difficult. The struggles continue, but he said to me: “Even if I have lost everything, I have no regrets, I have no fear. God provides, God protects. Now I have peace and hope.

Paul showed me the picture of his fiancée. They have no money so can’t get married yet, but, as with everything else, he just smiled and said: “God will provide!”

What do you make of that? Do you struggle to believe it? Any comments?