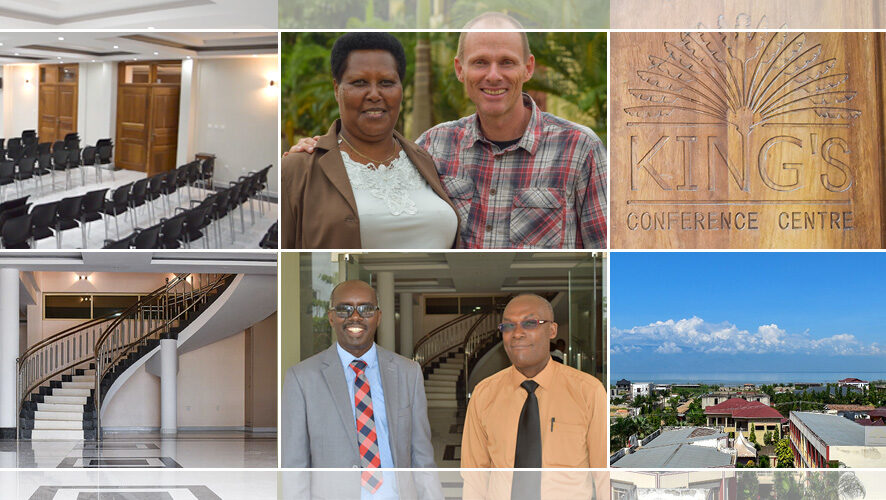 I’m seriously excited, because this last week has been almost 12 years in the making. Check out this 1-minute clip with photos…

But honestly, there were times when I doubted we would we ever get to this point. Let me explain:

We helped Scripture Union launch the King’s Conference Centre in 2009 (See this video). It’s a sustainable success story and a hit with locals and international guests alike. Not only do several dozen staff receive a good salary to provide for their families, but profits are ploughed back into Kingdom projects like pastor-training, youth camps, and Bible distribution, etc. Beautiful!

But then to our horror, the neighbouring land was going to become a nightclub – this would have massively damaged our plans (who wants to sleep next to a nightclub?!). However, in the end, the owner agreed to sell the land to us if we could find $80k in a week. We prayed and fasted and the funds were miraculously provided that very week!

Owning the neighbouring land meant we could now plan on ramping up facilities. But after some years of plenty, the 2015 political crisis kicked in. Many fled the country. 30 of the 53 staff had to be laid off. It was desperate. Other hotels folded. Our staff took salary-cuts and we hung on in there. Indeed, KCC was the venue for some critical nation-shaping meetings during those tumultuous days, even as roadblocks burned and demonstrators were scattered.

And slowly but surely, through the testing years – including this year when hotel and conference bookings have been affected by the covid crisis – we carried on building Phase 2 one brick at a time… It’s a huge, beautiful project and we believe it has strategic significance in the nation – bringing together ministries and influential people from across all social, political and ethnic groups under the Lordship of the King! On the top floor, overlooking the city of Bujumbura is a dedicated 24/7 prayer room where a constant stream of believers from across the city will be seeking the Lord for peace, protection and national unity.

And this last week, we were able to do a soft opening of the first two floors for business – especially the two big conference rooms which are the talk of the town in this stunning new facility.

So the point of this blog is simply to…

GIVE GLORY TO GOD
and to
THANK YOU FOR JOURNEYING WITH US!

Am I allowed to be proud and boast about Goretti as Manager and her team?! They’re top-notch! KCC is the No.1 Hotel in Burundi according to Tripadvisor.

I love it that so many customers talk of the special atmosphere they experience – it’s because it’s the King’s Conference Centre!

One of our core values excellence in Jesus’ name – Colossians 3:23 says, “Whatever you do, work at it with all your heart, as for the Lord, not for people.” Other hotels might be bigger and better on different metrics, but we can be the best at customer service because we’re doing it for the King!

Please keep praying and journeying with us. There are 30 more hotel rooms and three more floors to equip. With your help, we’ll get there!

PS If you’re still reading, this webpage with a short video explains more what KCC is about.