So this Wednesday at 4am we’ll head off from Southampton to Heathrow to fly back to Burundi via Belgium. A whole new chapter is about to begin. I’m blown away by how many people pray for us and support us, so I wanted to fill you in on a very personal level, particularly as a number of you have written asking for more information on the family as opposed to purely ministry-level. We are so grateful for you.

So, how do we feel about returning to Burundi after three years away?

I have mixed feelings. I’ll be glad to get back to the rawness of the action, the unpredictability and craziness of life out there, and the sheer beauty of being part of an incredible work of God with some amazing Burundian brothers and sisters. I have a peace that it’s where we’re meant to be. But I know it’ll be challenging – from the daily grind of power cuts, water shortages, sapping heat, normally routine tasks taking ages, etc to dealing with abject poverty, so many people looking to me to help them, exposing ourselves to more diseases and sickness, and the stresses and pressures of responsibility for both work and family in what is undeniably a difficult context.

The biggest thing I’m dreading is putting our three little children straight into the Belgian school, which is French-speaking. It happened to me when we moved to Paris when I was six-years-old, and it was ultimately one of the best things to happen to me in my life because within a few months I spoke fluently and longer term it meant that when the Lord called me to Burundi, I could preach from day one in French. So it will, I trust, turn out fine in the end. But I do remember several months of being alone in the playground, feeling isolated and powerless to engage in this alien new environment. So we’d value your prayers, for that and on a number of other levels. 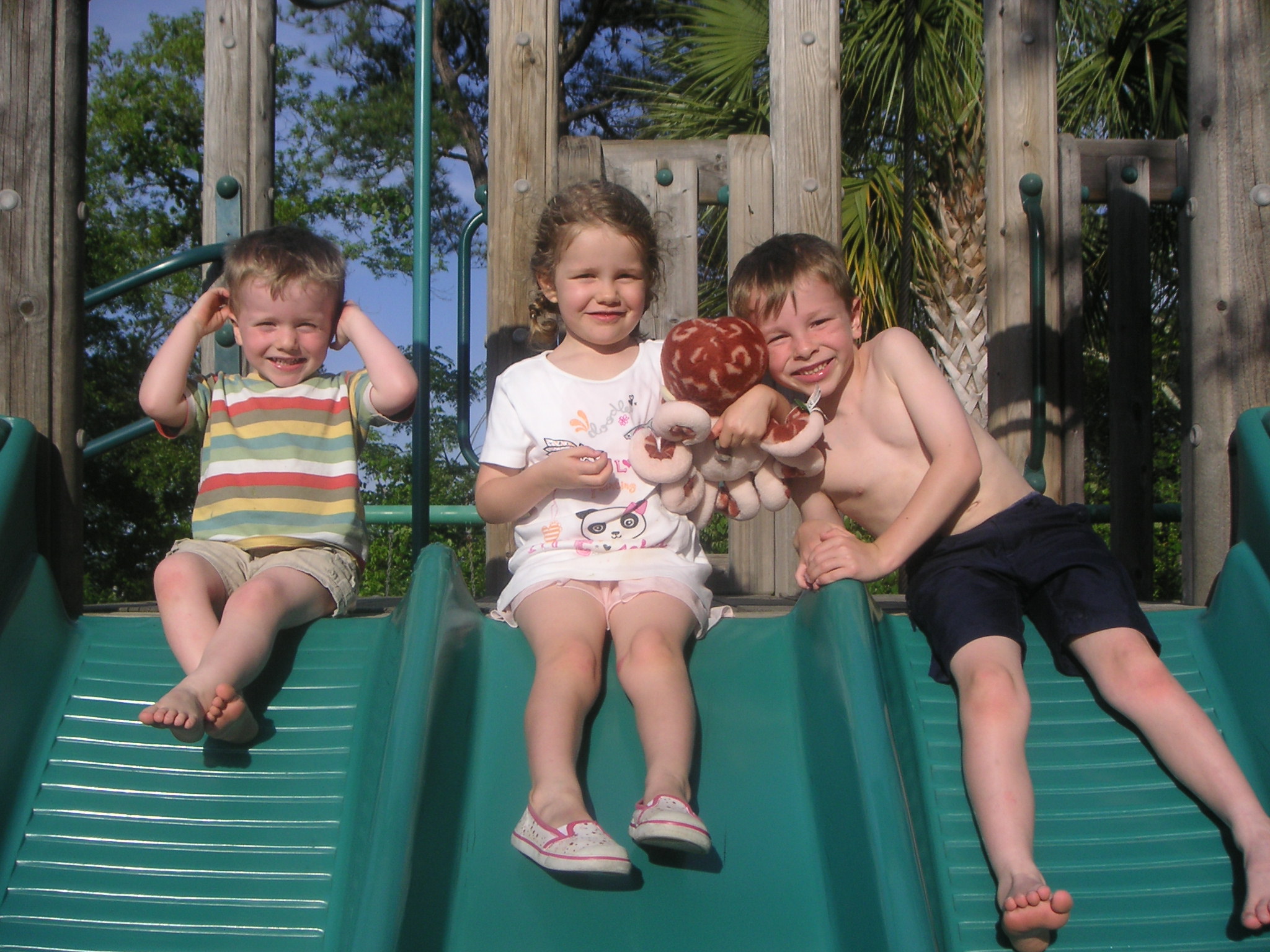 Anyways, meet Zac (6): he’s a sharp cookie, inquisitive and very earnest. He’s always been our best eater and sleeper. He has a keen sense of justice and is extremely competitive – both of which can be strengths but can also lead to angry outbursts when things don’t go his way. He socialized well at his last school in America, and our prayer is that he’ll find some good friends. He’s initially very shy, but that soon goes if he finds a buddy.

Grace (4) has got a beautiful soft heart, is deeply caring, full of joy, and mixes well. Like Zac, she’s very shy at the start before warming to people. At the moment she has a rash which won’t seem to go, despite prayer, several doctor visits and different treatments. It’s a concern in the humidity of Bujumbura; may it disappear soon.

Josiah (3): He’s a hoot! Everyone seems to love him. He converses well with adults, has a wonderful sense of humour, is very cuddly and can also be incredibly stubborn – he probably provides us with both the most laughter and also frustration.

And then there’s my Lizzie. How grateful I am for her! We have a strong marriage, and loved our time in the USA on that level because we carried so much less of a burden of responsibility than on the front line in Burundi. It’ll definitely be tougher for us back in Buj. I’ve asked her to share with you her thoughts and concerns. She writes: 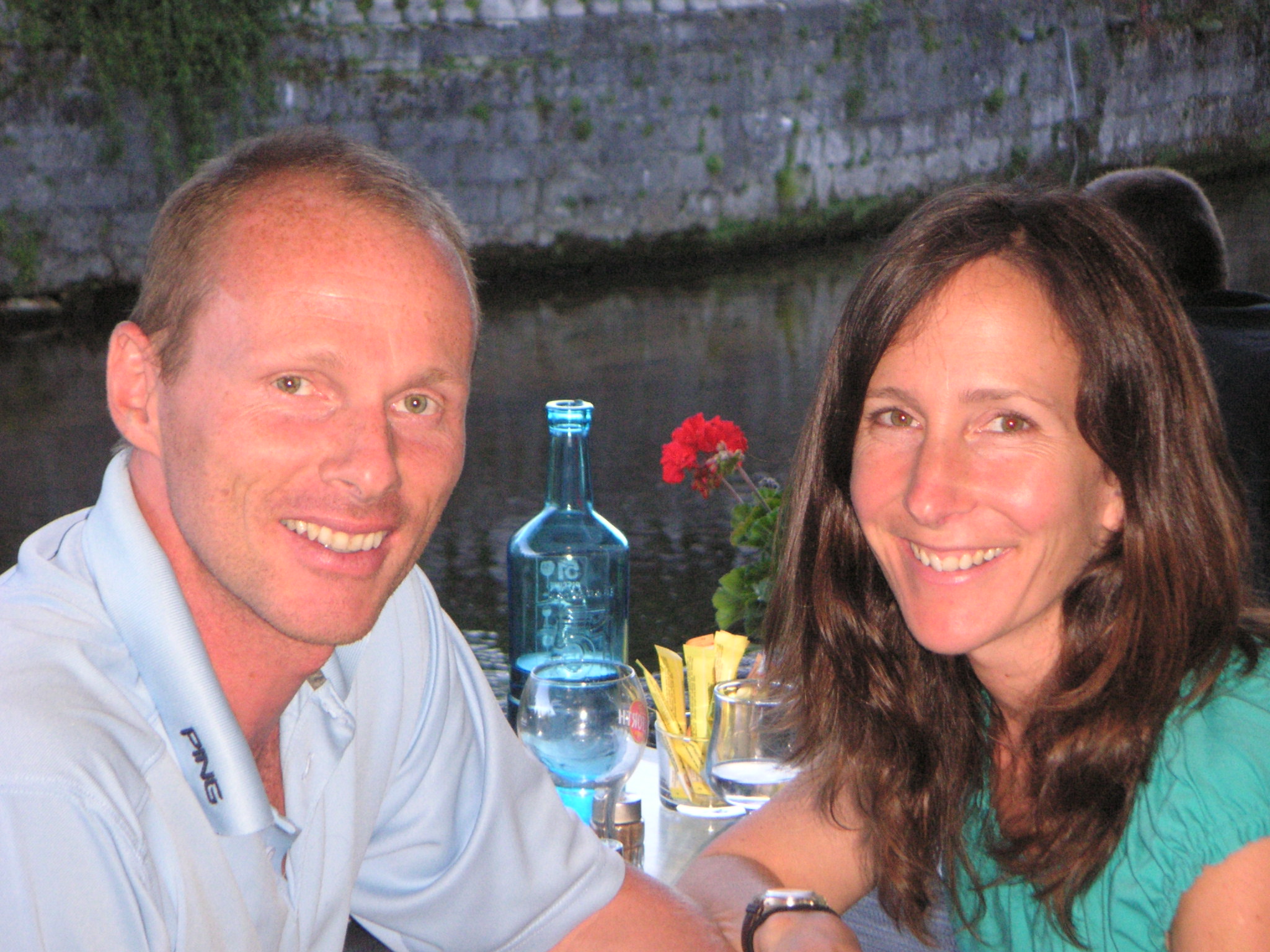 “Like Simon, I believe we’re meant to be in Burundi again; and I’m at peace with that but I’m also bracing myself for it. Putting the kids into the Belgian school is a huge step for them, and Josiah is so small, I’m not sure if either of us are ready – there is pressure for him to go five mornings a week which seems way too much too me. They will all be speaking fluently in a matter of months, hopefully, which brings me to another concern. My French isn’t great and it’s a big barrier to feeling I really belong. I’m not a natural linguist, and need serious discipline (and to find a good teacher to work with) so that I’m not left behind on that level. Then there are the perennial health issues – like knowing whether a fever is malaria etc or nothing serious; a mother’s fears easily creep in, so I’d love you to pray that we’d live by faith and not fear.”

Back to me, there’s so much that we are involved in, and I’ll need the Lord’s discernment on where to concentrate my energies. I’ll share more again in due course, but that’ll do for now. I’ll just paste what I put out to a few people recently:

The way the Lord spoke to me most clearly during our time in America was through a line by Phil Vischer, the founder of Vegetales. He’d gone from boom to bust when a distributor sued him and he lost everything. He said something in an article which pierced me to the core: “The impact God wants you to have does not come when you pursue impact – it comes when you pursue God.” Bam, that was for me. You see, on reflection I had gone to the USA to pursue impact for God. Not a terrible thing, not even a sin, but just slightly out of kilter. I need to just pursue Him. I’m going back to Burundi, with my gorgeous family, and will try to learn that lesson by pursuing God and not impact for God. May He help us in that process!

Bye for now, thanks for your prayers, more to follow soon.