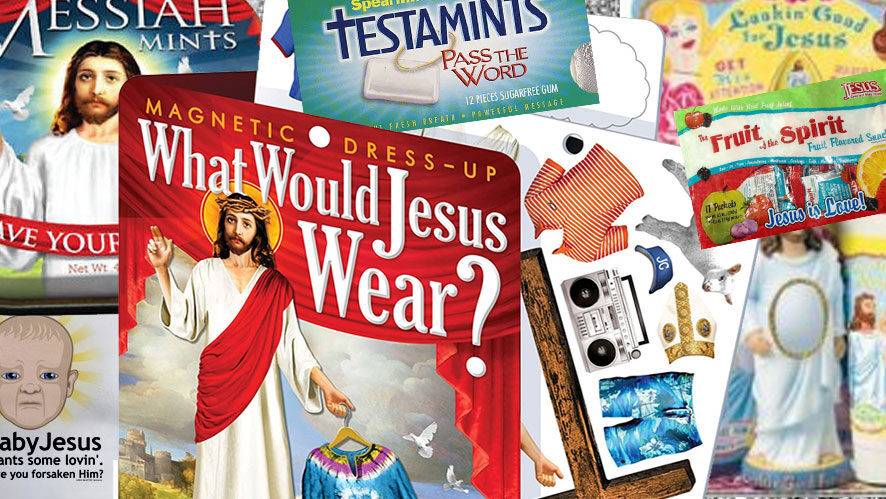 This blog will only make sense if you’ve read the last one, please do so…

I felt the need to write a follow-up to the last blog because a number of highly intelligent and spiritual people, whom I respect deeply, responded unfavourably to it, expressing disappointment and loving concern for me. Was I going soft? On the edge of burn-out? Losing my faith?

The answer is no. My contention was and still is simply that the use of language is nuanced, and I question the received meaning of words such as ‘Christian’, ‘Christianity’, ‘missionary’, etc in the contemporary Western world. They are loaded with different meanings for different people.

My Great-grandfather had begun translating the Bible when he died suddenly in 1941 in Matana, Burundi. On his tombstone was written ‘Harold Guillebaud, imbata ya Yesu’. ‘Imbata ya Yesu’ at the time could be translated as ‘Jesus’ servant’. Unfortunately, all these decades later, ‘imbata’ now means ‘duck’! I reckon all the more as a linguist Harold would laugh his head off to think that passers-by nowadays read of him as Jesus’ duck!

In Kirundi, ‘Umukristo’ means ‘Christian’ in the broadest sense, i.e. a cultural Christian. So I’ve never been an Umukristo/Christian in Burundi. There is another term, ‘umukizwa’, which means ‘saved’, i.e someone with a genuine living relationship and faith in Christ. Yet even ‘umukizwa’ has been debased in meaning through questionable political associations of the term. One almost has to say, when asked, “Yes, I’m an umukizwa, but… (and then qualify it further)”

Up until the mid-20th century, ‘gay’ usually meant ‘carefree’ or ‘cheerful’. Back then, I would have been right to identify as gay. Now it no longer means the same, and if I/you use it that way, I/you will be misunderstood.

I think you can see what I’m saying.

I received a number of comments on the blog itself, many more directly to my email. My wife, Lizzie, who doesn’t always agree with my thinking (thank goodness – how awful it’d be to live within an echo chamber!), was outraged by some of the comments. For me, they simply illustrated exactly what the blog was saying – that we Jesus people can do a massive disservice to our cause by not really imitating his style. For example:

Simon, you were never ever a Bible-believing Christian… otherwise your supposed faith would not have fallen away like a tiny raindrop. I know those in your organisation and their faith is similar… very shallow, just like the parable Jesus gave us about the seed that falls on shallow ground… very sad because you have no idea what’s ahead. I’ll be praying for you to return to the Lord Jesus Christ.

Whilst loyal Lizzie spat defensive venom, it was more like water off an imbata’s back for me. I literally laughed out loud… but then felt slightly sad. Another example:

Dude, keep your judgemental opinions about Donald Trump to yourself. You have no idea what you’re talking about… Please please please do more research. And don’t use google.

In contrast, I really appreciate this thoughtful one so much more, both in tone and substance:

Perhaps person-by-person redemption of the term – rather than rejection – would be better? Though that would obviously be a much longer-term project. A problem with rejection is distancing oneself not only from ‘bad’ Christians but an awful lot of good ones… otherwise I’m a big admirer of your work and the notes you strike more generally.

That makes sense to me. He’s right. There are so many beautiful examples of followers of Jesus that I would indeed be proud to identify with, and call Christian. But still…

So am I a Christian? Well, who’s asking? What does that word even mean to me/you/them? I don’t think my blog is going to change the world’s use of the term, but it’s worth thinking about.

As award-winning blogger/theologian friend Ian Paul (it’s well worth subscribing to his blog ‘Psephizo’) wrote to me:

“In my blogs I largely avoid using the words ‘Christian’ and ‘church’—in fact, when teaching at St John’s, I prohibited students from using the word ‘church’ in relation to the New Testament, because of likely misunderstandings!… People often don’t realise that the coining of the term Christianos in Acts 11:26 took place in a particular cultural context, and at the time was actually a term of derision which the followers of Jesus then happily took on themselves. They wore the mockery as a badge of pride!”

Context is everything, and so in different parts of the world, this discussion might not be relevant. But missiologically-speaking, there are many contexts where it’s definitely the wrong word. As one comment shows:

I’ve befriended Muslim neighbours. Also Jews. I’ve asked, “Do you consider that the Crusaders were Christians?” They always answer firmly, “Yes!” Then I insist that they were not, in my opinion, “Christians,” because they were NOT following Jesus! I have read a number of books by ex-Muslims, by Muslim Background Believers. They never call themselves Christians. They become “followers of Jesus”…We do not defend “Christianity” or “the church.” We are witnesses for Jesus. If asked if we are Christians, we must learn to reply, “How do you define a Christian?”

Thankfully, there were indeed plenty of other comments revealing that many of you resonate with what I’m wrestling with, such as:

Thank you for articulating so well something I have thought about and struggled with for years and think about regularly now in the midst of these world events and as the owner of a business that speaks into a lot of people’s lives. I have struggled with wondering if I am unfaithful to my Lord and my faith by struggling with identifying as a Christian. And I struggle with how to talk about and share my relationship with Christ, with others because of the issues that you bring up. Anyway, thank you for this encouragement to stand fast for Christ, but to not have to feel compelled to identify with a term that I know alienates people and often does not help bring them closer to Him.

Again, I got this was from an American friend of mine who is a passionate follower of Jesus, having served for a number of years in India:

I so appreciate what you wrote. I have struggled with American Christianity, or more specifically I’m realizing white evangelicalism for many years. Since the 2016 election, I have not been able to ‘identify’ as an evangelical for the same reasons you have written. White evangelicals handed Trump his victory… I can’t understand this at all. Now after George Floyd I’ve really come to a breaking point. Trying to find my voice in all of this and figure out how to speak out to the Christians around me and keep my love on.

Please, my US buddies, I’m not bashing you. Hear that! Indeed, to counterbalance the above, I agree with my friend Gerard’s concerns:

Your blog was a seriously interesting commentary. I just add one thing which worries me: there’s currently a generation of ‘Christians’ who are so determined not to identify with Bible-waving Trump, that in their efforts to appeal to his critics they have come to abhor everything about him, including his stand against abortion and his favour for freedom of speech and the right to possess a Christian worldview and not to be forced at work to act in contradiction. I am not comfortable with that either. We really need to think, and stick with God on everything, while adopting a culture that builds bridges from a solid place.

Agreed, Gerard. We really need to think, and (discern what it looks like to) stick with God on everything, while adopting a culture that builds bridges from a solid place. That’s our challenge…

Probably the most interesting module I ever did in my theological training (at Allnations) was a course on Christology. It was so fascinating to see how different cultures represented and appropriated their version of Jesus, as often seen through their art. You had the Latin-American-liberation-theology-freedom-fighter Jesus, the Aryan-blond-haired Jesus, the black Jesus, etc. We’re all inclined to do it!

The danger is we end up genuinely believing that Jesus agrees with everything we do. Or as Tim Keller warns us:

I don’t want to be that person. And I don’t think, put in those terms, any of us does.

“I believe there is none lovelier, deeper, more sympathetic and more perfect than Jesus.  I say to myself, with jealous love, that not only is there none like him, but there could never be anyone like him.”

I agree. And I want to serve Him with my whole heart at whatever cost to the very end.

If you’re still reading this, and you’ve been put off Jesus by me or any of my brothers and sisters around the world because we’ve misrepresented Him, I’m truly sorry. Forgive us! Don’t give up on your spiritual search. I’d be really interested in hearing from you.

So, in closing, I could still be wrong – please be kind in telling me so – but for the above reasons, that is why I still say that I no longer call myself a Christian… rather I’m a follower of Jesus.

PS Why not, during this period of restrained movements, check out who Jesus really is in this brilliantly-produced short video series called the Alpha Course? Our church is launching the course this coming Thursday night, so you could join us for free from the safety and comfort of your sofa!

If you just want to check out week one’s content, here it is